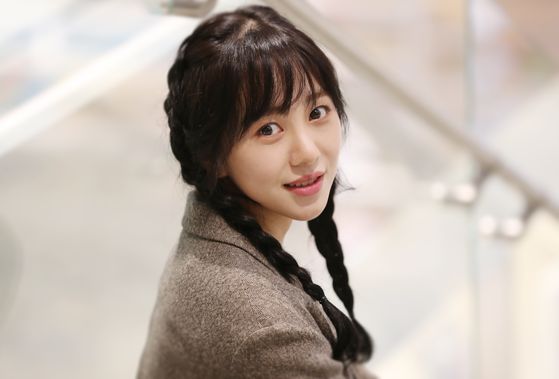 
Kwon Min-ah, better known as Mina, a former member of the girl group AOA, alleged on her Instagram Friday that she had been the victim of bullying by Jimin, the leader of the group, for a decade.


In the initial post, Kwon wrote “I really do want to disappear [from the entertainment industry], but I have to look after my mom,” Kwon wrote. “I guess now there’s going to be a lot of messages calling me empty-headed. Yes, I am. I didn’t have the chance to become educated because I had to start earning money from a young age for my family.”


She also alleged that she tried to take her own life due to the bullying.

“Because we were in the same car, she just [forced] me to take mood stabilizers and sleeping pills, and I fell asleep. I could feel that I was breaking down bit by bit even though I had a busy schedule. I even attempted suicide because of her.”

Shin Ji-min, better known as Jimin, wrote the word "novel" on her Instagram story in response, which was believed to be a dismissal of Kwon's allegations, but later deleted the post.

It was after this that Kwon revealed Jimin was the person she was referring to.

She then posted a picture of her wrist with multiple, deep scars along with a caption asking Jimin to admit what she did and apologize.

Kwon debuted through AOA in 2012 before dropping out of the group in 2018 and turning to acting.

When asked for a comment about the posts, her agency, Woori Actors Entertainment, told local media outlet News1 that they are “personal” but said that the agency will keep an eye on her.


“She is on medication due to her panic disorder, and we are closely watching her,” an insider told the press.