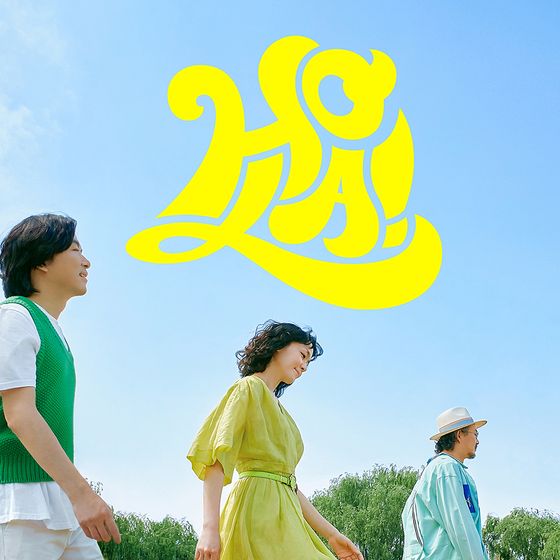 Rock band Jaurim is making a comeback with its first EP in two years releasing on Friday evening at 6 p.m.

Titled “HOLA!,” the trio said their latest EP is composed of “songs of summer” that have been written to “cheer people up and give them a pat on the back for doing so great during such a troublesome time with Covid-19.”

The group, which debuted in 1997, has been working on their 11th studio album, writing “rather heavy and gloomy songs,” but after the coronavirus outbreak, the members decided to cheer people up and brighten the mood with lighter songs this summer, the group’s agency Interpark Entertainment said.

“Morning Waltz,” written by guitarist Lee Sun-kyu, is about a “hopeful tomorrow, which will arrive the next day when this night full of sadness ends,” while “Our Failure," written by bassist Kim Jin-man, attempts to make listeners think about the failures we inevitably make in our life.

After the 6 p.m. release, the group will make an appearance on KBS music show “You Hee-yeol’s Sketchbook” to perform some of the songs on the EP.

Figure skater Kim Yuna, Kang Daniel and An Yu-jin join forces on 'Move Like This'