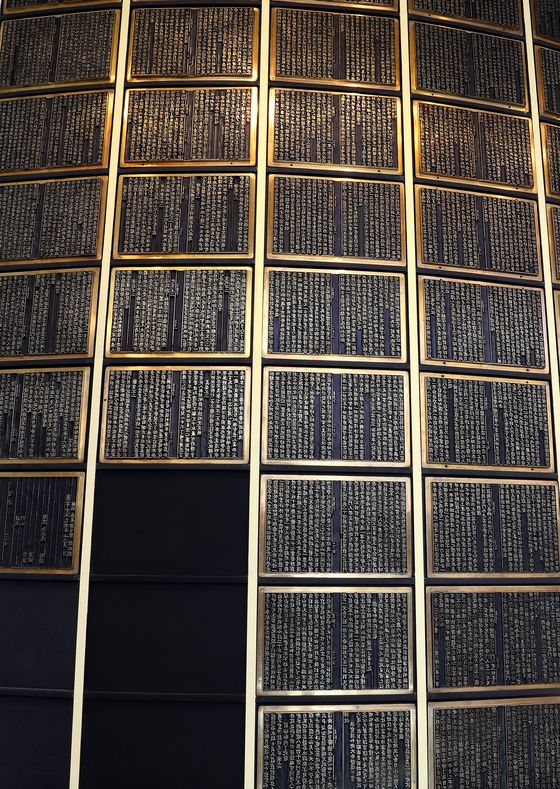 A website introducing "Jikji," the world's oldest existing metal-printed book, in multiple languages will go into operation later this year, according to Cheongju Early Printing Museum in Cheongju, North Chungcheong.

The book, written by Ven. Baegun about the Zen teachings of great Buddhist priests, was printed by his two disciples in 1377. In 2001, "Jikji" was confirmed by Unesco as the world's oldest book printed with movable metal type and was included in its Memory of the World Program.

The museum said it will launch the new global website in September, introducing some parts of the book, which were written in ancient Chinese, Korean and English.

The site will provide detailed history and description of "Jikji" in 11 languages including Korean, English, Japanese, Chinese, French and Spanish.

Video clips showing the manufacturing process of movable metal type will also be available on the website, according to the museum.

It said it is working to expand the webpage to help users download materials on the world's oldest metal-printed book. [Yonhap]