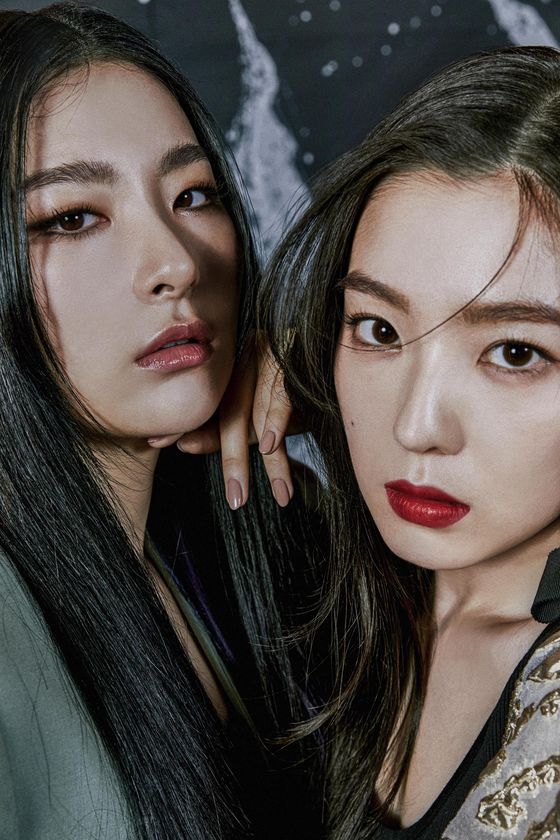 According to the agency, "Monster" topped local album sales trackers Hanteo Chart, Synnara Record and Yes24's daily albums chart on Tuesday, while its title track also sits at No. 1 on local music charts including Bugs, Naver's Vibe and Momople as of Tuesday.

"Monster" also reached No. 1 on the iTunes Top Albums Chart in 45 regions around the world including Canada, France, Spain and Portugal, as well as China's QQ Music and Kugou Music's Digital Album Sales charts, marking a successful debut of the Red Velvet spinoff.

The music video was uploaded at noon on Tuesday, a day later than initially announced, through Naver TV and YouTube.

The music video surpassed 1 million views on YouTube in just three hours after its release.