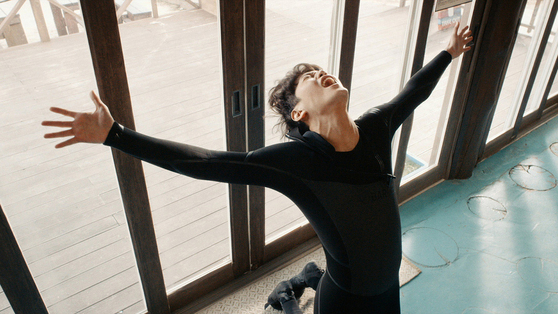 Joon-geun has postponed everything going on in his life: his dreams and his graduation. After he failed to get in to summer classes and was kicked out of his dormitory, with nowhere to go, he finds himself with a part-time job at a guesthouse for surfers.

When he gets into a scuffle with a rich surfer Sung-min on the beach, they decide to have a surfing battle to decide who’s better at the sport. The loser has to stay off the beach.

The only problem is, Joon-geun doesn’t know how to surf.

With the help of the three veteran surfers in the guesthouse, Joon-geun, with fiery determination, starts training. Perhaps if he wins this nearly impossible bet, he can have the willpower to push forward with everything else that has come to a halt in his life. 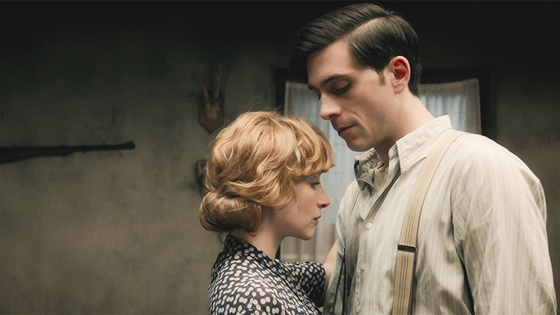 Hanko is an ingenious con man who, in the aftermath of the second World War, lives off the compensation he received for giving false information about the missing to their still hopeful families.

One of his cons goes haywire, and while he is on the run in Budapest, he meets a woman named Judit and her son who live in the woods. On instinct, he begins to lie that he met her husband, but his tricks don’t work on Judit. She tells Hanko that she intends on killing her husband when he comes back, as he had mistreated his family.

Hanko manages to prolong his stay at Judit’s house and they enter a passionate love affair.
One day, however, her husband returns, and promises his family he is a “new man.”

What will happen to the trio?