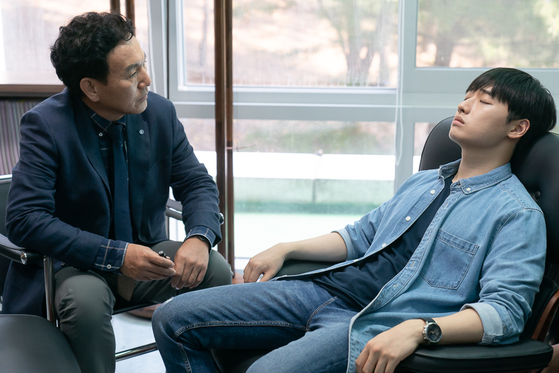 
Do-hyeon is a diligent college student, majoring in English literature. When he meets a transfer student named Jin-ho, he becomes interested in hypnosis and starts receiving therapy from Professor Choi.

But while hypnotized he begins recalling mysterious past memories and when his friends start meeting with Professor Choi, they also begin remembering strange things.

Why did Professor Choi start to hypnotize Do-hyeon and his friends?

The truth lies in their memories. 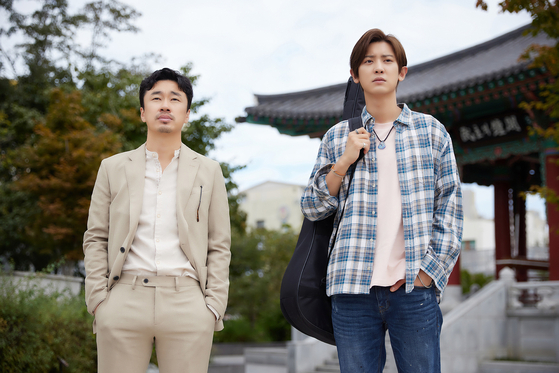 
Ji-hoon is a wannabe musician with exceptional talent, but there’s a catch — he can’t perform in front of others. When Min-su, a producer scouting for new talent comes across Ji-hoon, he is immediately captivated by his potential.

After some trial-and-error, Ji-hoon discovers that he can perform in front of a crowd if he is inside a box.

The duo strike a deal that Min-su will set up 10 performances for Ji-hoon and if he can't overcome his stage fright the pair will go their separate ways. 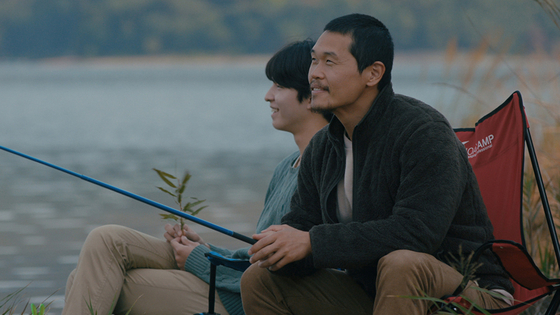 
Jin-woo and his daughter Seol lead a peaceful life at a sheep farm in Hwacheon County in Gangwon. The owner of the farm Joong-man and his daughter Moon-kyung tream treat them as though they are family.

One day, Jin-woo’s friend Hyun-min comes to town and it is revealed that the pair are actually longtime lovers. The couple dream of living a happy and peaceful life with Seol.

However, when Eun-young, Jin-woo’s twin sister, arrives on the scene, their dream begins to crumble. 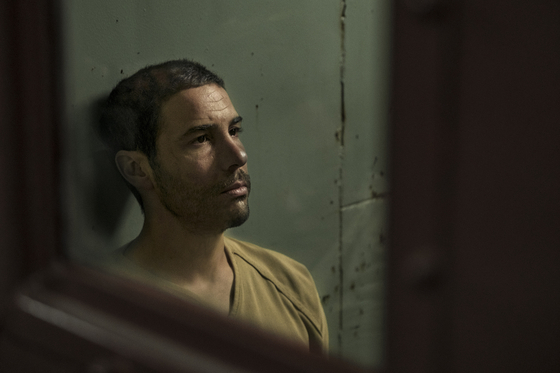 
Defense attorney Nancy Hollander takes on a case that everyone else has been avoiding: Mohamedou Ould Salahi is suspected to be the main terrorist behind 9/11 and has been stuck in Guantanamo Bay without a trial for six years.

Lt. Colonel Stuart Couch, known to be cold and stubborn, lays out convincingly powerful evidence and is certain that Salahi is guilty.

Nancy and her associate Teri Duncan strive to uncover the truth but are faced with battle after battle as the state covers up fabricated truth under the pretext of national security.

The film is based on the true story of Salahi and his 2015 memoir “Guantanamo Diary.”