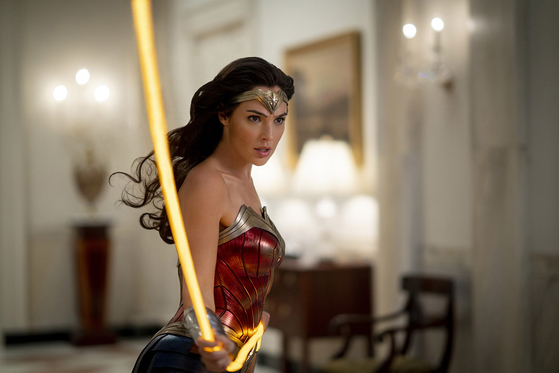 After the end of World War I, America is enjoying the peak of its economic prosperity. In Washington D.C., Diana Prince works as a senior anthropologist at the Smithsonian Institute when she’s not fighting crime as Wonder Woman.

In the lab, her co-worker Barbara comes across a mysterious object called the “Dreamstone” which is said to grant the user any wish they desire when they touch it. Barbara, who idolizes Diana, unknowingly wishes to become strong and beautiful like her friend, while Diana wishes for her true love Steve Trevor to return from the dead.

Both of their wishes are granted when Barbara enjoys her newfound strength and beauty while Diana meets Steve as his spirit becomes embodied in a different man.

Meanwhile, desperate businessman Maxwell Lord has been on the hunt for the stone and his intentions may not be as innocent as that of Diana and Barbara. 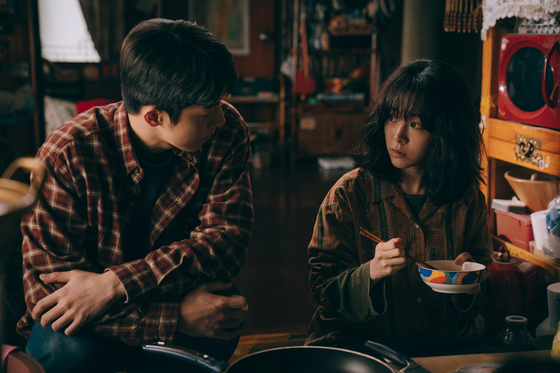 Josée is the Korean remake of the 2003 Japanese drama “Josee, the Tiger and the Fish.”

Young-seok is a senior in a regional college who comes across a woman sprawled out across the street next to a broken wheelchair. After he helps her get to her home, she cooks him a meal as a thank you.

He comes to know her as Josée, who lives in a tumbledown home with her grandmother. Josée cannot walk, so instead she uses her imagination and her beloved books to travel. Young-seok is drawn to this strange woman and visits her often. But Josée, who’s only known the world through her books, retreats from the emotions that she’s never felt before. 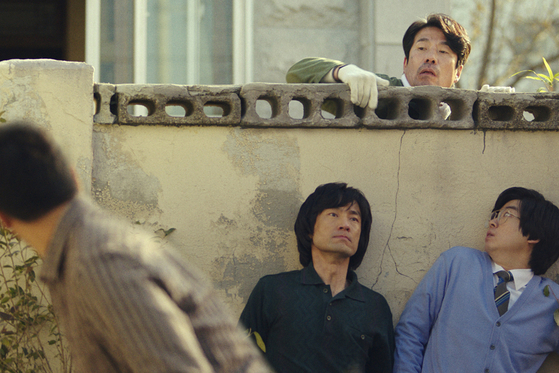 Dae-kwon is a police detective during the authoritarian regime in the 1980s and is desperate for a promotion. He is told that he will get one if he spies on politician Eui-sik and his family who are under house arrest.

Dae-kwon and his surveillance team go undercover as the next-door neighbors with orders to report anything suspicious they find. Simple-minded Dae-kwon is happy to oblige. However, when he unintentionally becomes friendly with Eui-sik and gets to know him, his former principles begin to crumble. But if he’s discovered to be helping Eui-sik, his own life will not only be at risk, but the lives of his family members will also be endangered.