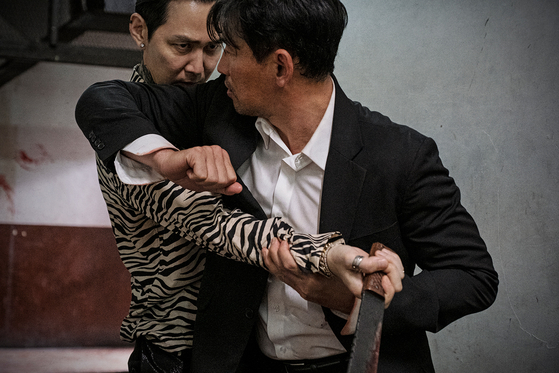 In-nam is a hit man who finished his last mission and hopes to spend the rest of his life in peace and seclusion.

But his last target turns out to be an older brother of a merciless butcher Ray, who vows to avenge his sibling by taking In-nam’s life.

When In-nam’s past lover tries to reach out to him from Thailand, he instinctively realizes that something is wrong. He discovers a daughter that he’d never known to have existed had been kidnapped by traffickers. With fierce determination, he tries to track down his daughter. And in hot pursuit is Ray, who is poised to kill. 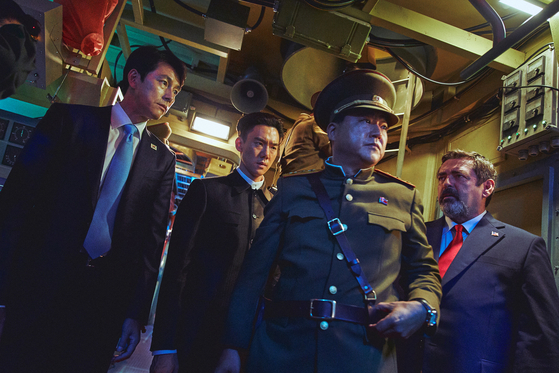 South Korean President Han Kyung-jae has high hopes that a peace treaty signed by North Korean and American leaders will open the gateway for a peaceful regime on the Korean Peninsula.

This is why he’s so intent on making a summit between the leaders happen, but the North Korean leader and the U.S. president clash over the timing.

To make matters worse, a coup in North Korea leads to the kidnapping of the three leaders in a nuclear submarine. Held hostage in a small cabin, they unexpectedly have time to host their own kind of summit which might be just what they needed to sign the peace treaty.

But in the depths of the ocean in a submarine that has the potential to start a nuclear war, will they be able to survive the day to do that?