Video clips from JTBC’s drama series “The World of the Married” (2020) and TV Chosun’s hit singing competition show “Mr. Trot” (2020) were the most viewed in the first half of the year, data showed Wednesday.

Smart Media Rep (SMR), which distributes short clips of episodes from major broadcasters to online platforms such as Naver and YouTube, announced that clips from "The World of the Married" topped the drama list by surpassing 230 million views compared to clips from other local dramas aired in Korea from Jan. 1 to July 7.

Based on the BBC TV series “Doctor Foster,” which was aired in 2015 and 2017, "The World of the Married" gained popularity in the local market for its fast-paced and suspenseful storytelling. 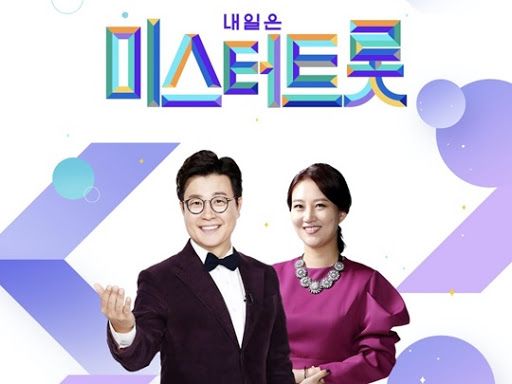 During the same period, the cumulative number of views of “Mr. Trot" clips exceeded 320 million, earning it a place on the list of 300 million views for the first time this year.

"The Call Center of Love," a spinoff program of "Mr. Trot," ranked third, exceeding 230 million views. The program features seven finalists from “Mr. Trot” who take to the stage with the songs requested from viewers via phone calls.

Data showed that Mr. Trot was mostly viewed by viewers in their 30s.