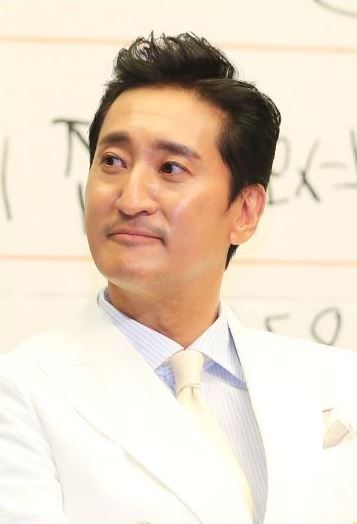 Veteran actor Shin Hyun-joon has been accused of abuse of power by a former manager.

On July 9, Kim Gwang-seob told a local media outlet that he had been mistreated while working for Shin over a 13-year period.

According to the report in Sports Today, Kim and were Shin friends when the actor asked Kim to be his manager. Kim claims that the salary he was paid was not enough and that many payments were not made. He had no formal employment contract, as the deal was "between friends," so he could not fight back.

Kim alleges that he had been forced to take care of Shin's mother and that she assigned him tasks unrelated to his job, such as taking Shin to church every Sunday, driving her places and washing her car.

Following the report, Shin responded late Thursday night via HJ Film, his agency, that he's "shocked" by the allegations.

"When two people work together for many years, you are bound to have conflicts and disappointments. But if one goes off and suddenly labels it as an 'expose' and only talks about his side, I think that's also a sort of abuse." Shin said.

Shin said he'll not "expose the past" to back up his side of the story, and notes that he too had disappointments while working with Kim. He said he would like to meet in person to resolve the issue rather than take it public.

The actor is scheduled to appear in "The Return of Superman," a KBS reality show.