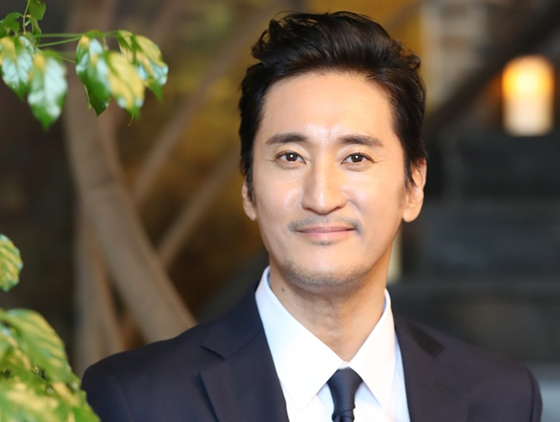 
Actor Shin Hyun-joon refuted claims made by his former manager Kim Gwang-seob that he had illegally used propofol a decade ago.

“I have received propofol for medical purposes for treating my chronic back pain,” Shin told through his agency HJ Film late Tuesday. “I was treated at a hospital that Kim recommended.”

“We have told only the truth to the police, and the allegations were dropped after it was evident that [the drug use] was for justifiable medical purpose,” said Lee Kwan-yong, CEO of Shin’s agency.


On July 9, Shin was accused of abuse of power by Kim, who told local media outlet Sports Today that he was persistently mistreated over the 13 years that he worked with Kim.

Shin responded that he was “shocked” by the allegations and said that he would work out the matter by meeting with Kim personally.

“For the sake of the public interest, [I] hope to know [specifically] how the investigation ended and measures [Shin faced],” Kim is said to have said to the police.

On Wednesday afternoon, HJ Film said in a statement that Shin requested to temporarily halt the shooting of a popular KBS variety show “The Return of Superman,” in which he had already made an appearance with his two sons on July 12.

“Shin’s family is suffering too much due to the current controversy. To prevent further damage, we have asked the staff to stop shooting the show while we resolve this matter,” the agency said.