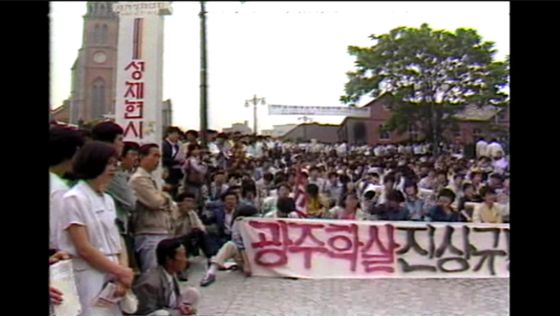 Those familiar with Korean history are likely familiar with the May 18 movement in Gwangju that took place in 1980 when hundreds of unarmed civilians were killed in a military crackdown for protesting against then-President Chun Doo Hwan.

While the atrocities of the Chun Doo Hwan regime in Gwangju between May 18 to 27 in 1980 have been brought to light, exactly what happened during those four hours — from 1 p.m. to 5 p.m.— during which a mass shooting took place in front of the Provincial Hall on May 21 remains unknown, as reporters and journalists were forbidden from recording what happened unless they put their lives on the line.

To mark the 40th anniversary of the Gwangju Democratic Uprising, the documentary "Gwangju Video: The Missing" aims to uncover what transpired during those four hours through various interviews, videos and accounts from domestic and international witnesses, survivors and correspondents. 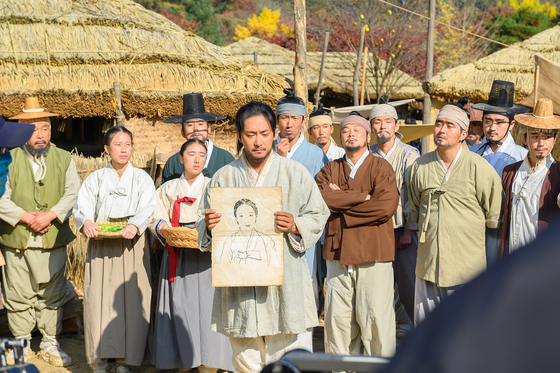 "The Singer" is set in the turbulent 10th year of the reign of King Yeongjo in the Joseon Dynasty (1392-1910). Although class hierarchy still exists in different forms, it is by no means as tightly upheld as it was back then.

Money has arguably become more important than heritage, and it seems people will do anything for monetary gain — human trafficking being one such option.

The film centers around Hak-gyu, a pansori (traditional narrative singing) singer, and his journey to find his wife, Gan-nan, who has been trafficked.

In the process, Hak-gyu creates one of the most famous of the five surviving pansori tales, Simcheongga.