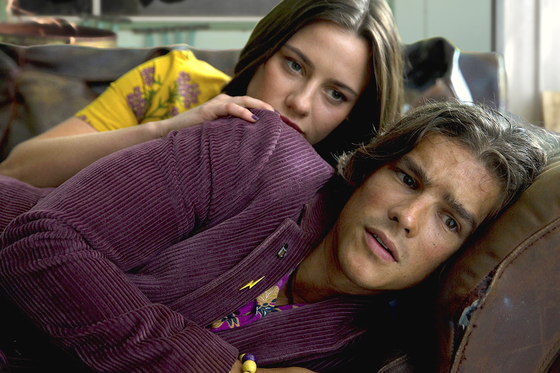 Devon, an aspiring musician, suffers from hallucinations. One day he meets the girl of his dreams, Lucy, and they spend a perfect day together and promise to see each other again.

When Lucy doesn’t show up for their next date, Devon begins searching for her. It seems that she’s dissolved into thin air and everyone around him dismisses Lucy as another one of Devon's hallucinations.

But Devon, who vividly remembers the moment he fell in love with her, can't be convinced that she's not real, and is determined to find her, regardless of how long it takes. 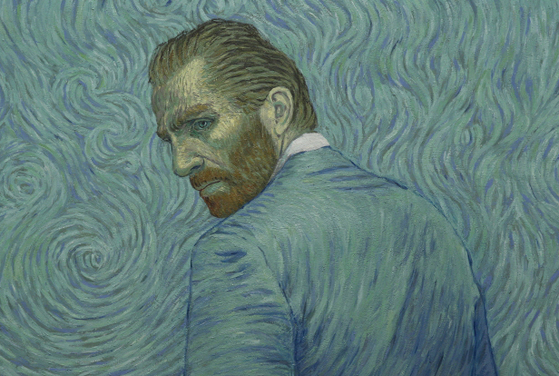 One year after painter Vincent van Gogh’s death, a young man named Armand comes to deliver a letter to van Gogh’s brother, Theo, at the request of his father, who was a fan of the painter.

Armand then becomes involved in trying to solve van Gogh’s mysterious death and meets a number of people who affected the painter's life: Two women, Marguerite and Adeline, who were close to him, and a doctor named Gachet who knew all his secrets. Armand listens to their stories and learns astonishing facts about the person they knew as Vincent.

“Loving Vincent” is the world’s first fully painted feature film produced by Oscar-winning studios Break Thru Films and Trademark Films. Each of the film’s 65,000 frames is an oil painting on canvas, using the same techniques van Gogh used, and was created by a team of 115 painters.

After its local premiere in 2017, the film was re-released on Wednesday.

A heart-aching tale of war revolving around two brothers, Jin-tae and Jin-seok.

In June 1950, the two brothers were leading peaceful lives with their loved ones when the Korea War (1950-53) begins. Without even receiving proper training, they are dispatched to fight. Jin-tae is told by his superior that his weak-bodied brother can be sent home if he receives a medal of honor. Jin-seok starts taking on dangerous missions, infuriating his brother by putting his life on the line.

The film portrays the brutality of the war through the brothers' bond and separation.

After its local premiere in 2004, the film has been remastered to be released again on Wednesday.