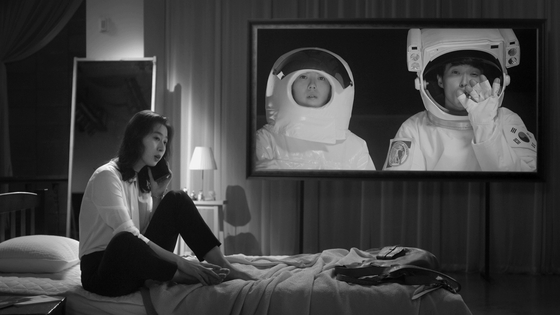 Drama / 70 mins. / Korean / July 30
The bleak lives of three youths working at a broadcast company are portrayed in the black-and-white film "Ruby."
They all expected their lives to be vibrant but their reality is much different. The movie follows a producer whose program is on the brink of being canceled due to low viewership, an assistant producer who has to do everything the producer asks of her and an employee who is at risk of being fired any moment because of his temporary contract status.
They all started out with dreams of creating a hit show, becoming a star producer or being made a permanent television writer, but they find their dreams suppressed in the cruel reality of constant rejections.
After losing motivation, they find themselves working to adapt to the tastes of their bosses. Can they muster up the courage to say something about it and leave? But where will they go? 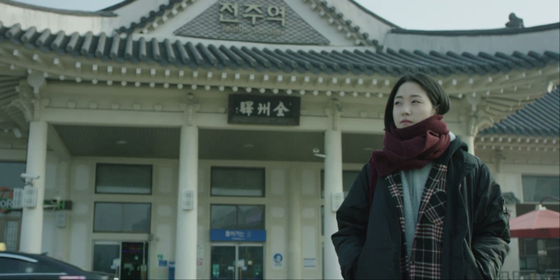 Musical, drama / 84 mins. / Korean / July 30
After working as an assistant director for a decade, Yeon-joo’s dignity is at rock bottom.
After countless failures, she goes back to her hometown in Jeonju where she has to endure constant criticism from her family.
While she’s wondering if she should give up, she meets her to-be mentor, Heo San-ok, by chance. Heo was the last gisaeng (female courtesan) in the Joseon Dynasty (1392-1910), an artist and a sponsor for poor artists trying to make ends meet.
Inspired by her life and artistry, Yeon-joo decides to give herself one more chance. 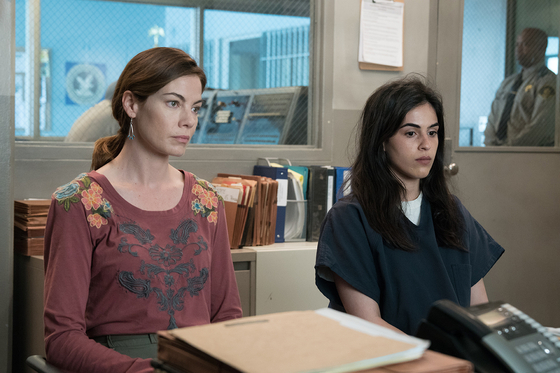 Drama / 106 mins. / English / July 29
A biographical drama film about one immigration attorney’s struggle that helped to protect thousands of female immigrants.
Judy Wood had just moved to Los Angeles and started working in a new immigration office when she comes across the case of Asefa Ashwari, a teacher from Afghanistan who is in danger of being deported back to her country.
Judy learns that Asefa had been kidnapped, beaten and tortured for disagreeing with the Taliban’s fundamentalist viewpoints and teaching young girls. She finally made it to the United States in hopes of finding refuge, but under the asylum law at the time, women were not categorized as a protected class. But sending her back to her country, Judy realized, was almost a death sentence for her client.
“Even if you win, you lose,” her boss tells her. “Everybody is going to want a miracle from you. You can't save them all."
Judy answers back, “I can try.” 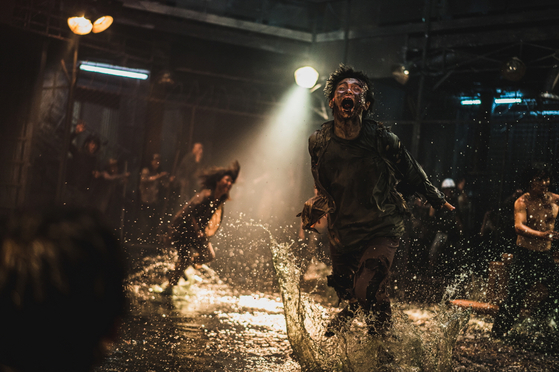 Action, Drama/ 116 mins. / Korean / July 15
Four years after the first zombie outbreak began sweeping over Korea, the country that once existed is no more.
Now, Korea is simply referred to as “the peninsula,” a zombie land where no one ever goes.
Jung-suk was one of the Koreans who was able to escape the land, but lost his sister and nephew. When his brother-in-law decides to go to the peninsula again to get his hands on a hoard of cash, Jung-suk reluctantly follows.
But they soon realize the undead are not the ultimate threat in this desolate land.