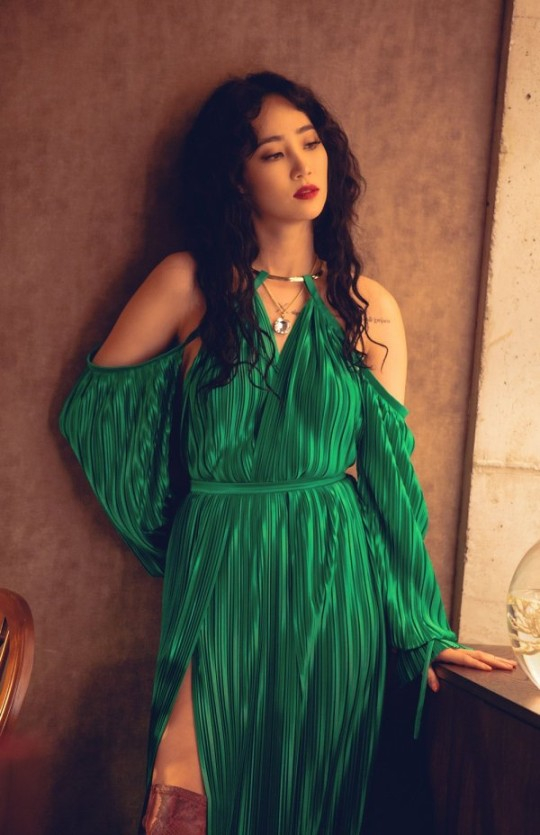 HA:TFELT, formerly known as Yeeun of Wonder Girls, released her first full-length album "1719" in April, and a storybook to accompany her first big release.

Only 1,719 copies of the book, containing stories behind her new songs and details of her life between 2017 and 2019, were released at the time.

In the book, she shared her previously hidden thoughts and emotions.

When the book was published, the limited stock on her agency's website sold out instantly, with the book also ranking as No. 1 in pre-orders on Interpark.

"We have decided to sell more copies of the book after requests from fans and readers who demanded more than the special edition copies," the agency said.

Unlike the limited edition that came packaged with the album, the extra copies of the book come without the album and will be available on July 23 in both online and offline bookstores.