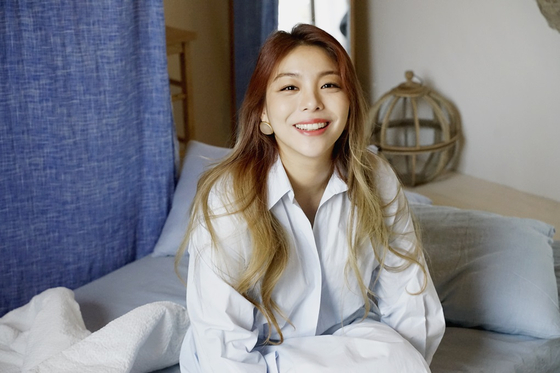 Ailee joined seven other singers and groups from six Asian countries to release a song as part of a project put together by Gangnam District Office. [JOONGANG PHOTO]


Singers from six different countries across Asia joined voices to release a song offering a message of hope to those struggling during the coronavirus pandemic.

Gangnam District Office in Seoul joined hands with Warner Music to launch a global project named “Me Me We,” the same slogan the district office has been promoting to encourage people to think more about others.

Korea’s Ailee and Ravi as well as idol group Newkidd worked on the song with Rahmania Astrini of Indonesia, Aizat Amdan of Malaysia, Chillies of Vietnam, PAAM of Thailand, and Quest from the Philippines.

Each singer recorded their part in their own country and sent the track to the team in Korea to put everything together as it is difficult for them to travel.

MZMC, a producer who previously worked with Exo, SHINee and Red Velvet, also joined the project.

The song will be released later this month through major music streaming services.