GREAT CROSS
July 24, 25: Two musicians, one with a background in traditional Korean music and the other in hip-hop, and a visual director join forces as part of the annual Yeowoorak Festival.

By wrapping up the 11th year of the music festival, hosted by the National Theater of Korea, Yoo Kyeong-hwa, who plays cheolhyeongeum (steel-stringed zither), rapper Tiger JK and visual director Cho Poong-yeon together perform a finale performance, Great Cross, for the Yeowoorak Festival by blending gukak (traditional Korean music) with hip-hop using visuals created by Cho.

The Yeowoorak festival has been making efforts to show the beauty of traditional Korean music by mixing it with other genres of music, including classical, jazz and hip-hop.

Six new tracks were exclusively created by the three artists for the festival.
With the ongoing coronavirus pandemic, the finale performance will be available through the official YouTube channel of the National Theater of Korea (www.youtube.com/ntong2) or Naver TV (tv.naver.com/ntok). 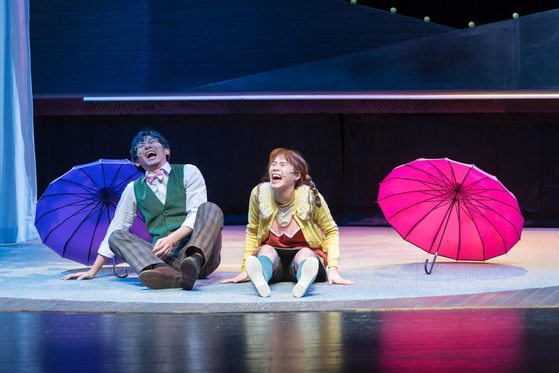 Theatrical performance ’The Summer of Esme“ talks about grief and loss through the story of a little girl named Esme. It is based on ’Walking the Tightrope“ written by Mike Kenny. [SEOUL ARTS CENTER]


Aug. 1 – 16: A summer vacation routine for a little girl named Esme involves paying a visit to her grandparents who live in close proximity to the beach.

Esme has been visiting her grandparents even before she could walk, but now the girl is grown up enough to go on a trip by herself. While her grandparents' house remains the exact same, from the old fireplace to the worn-out teddy bear, one thing is different. Esme's grandma is gone. Her grandfather only tells her that her grandma left to become an acrobat.

Based on “Walking the Tightrope” written by Mike Kenny, the theatrical performance, "The Summer of Esme," talks about loss and grief.

The performance is part of Seoul Arts Center’s annual "Kids & Family Festival" that is held every summer.

Walker, who performs with his face covered by a black hoodie and a mask, is known for songs such as “Fade,”“Sing Me to Sleep,” “Alone” and “Tired.”

THE BARBER OF SEVILLE
Sejong Center for the Performing Arts, M Theater


Aug. 18 - 22: Italian composer Gioachino Rossini’s masterpiece “The Barber of Seville” is being staged by the Seoul Metropolitan Opera.

Set in 18th century Spain, the opera tells the tale of Figaro, a barber from Seville, who assists Count Almaviva in his search for the most beautiful lady in the town. 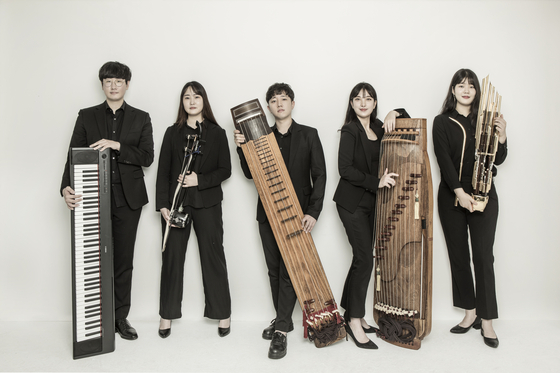 The annual project of Jeongdong Theater in central Seoul titled "Young Artist in Full Bloom" will begin on Aug. 18 and run for 10 days. [JEONGDONG THEATER]

Launched in 2017, the project sponsors the first official performances of young musicians who play gukak.

Sabujakdang, a five-member, all-female gukak group, performs on Aug. 18 while on Aug. 27, a duo called CelloGayageum performs on the theme of “Convergence.” As its name suggests, the duo consists of a cellist and a gayageum (traditional zither) player.

On the last day of the performance, ensemble Cadenza will take the stage. The five-member gukak group will play its rendition of tango using various gukak instruments such as ajaeng (string instrument) and saenghwang (traditional wind instrument).


Aug. 21 – Nov. 1: Charlie Price takes over the family business from his father and begins to run a shoe factory, but he soon realizes he is on the verge of bankruptcy. In a bid to find a breakthrough, the businessman unwillingly teams up with a drag performer named Lola to produce a line of high-heeled boots for other drag queens called “kinky boots.” 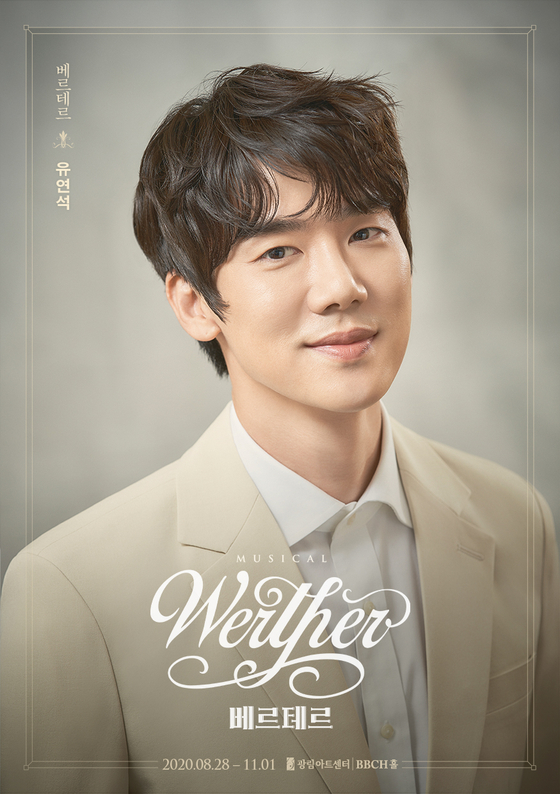 
Aug. 28 – Nov. 1: The original musical “Werther” is making a return to commemorate its 20th anniversary on home soil.

For the role of Lotte, the love of Werther, actor Kim Ye-won from drama series “Welcome to Waikiki 2” (2019) and musical actor Lee Ji-hye are both cast.