Park Soo-in denies allegations of gapjil against a gold caddie

Park Soo-in denies allegations of gapjil against a gold caddie 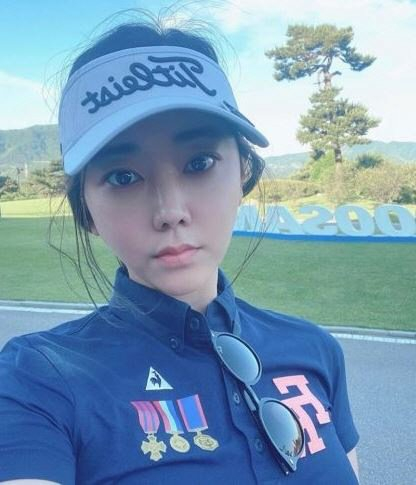 
Actor Park Soo-in has come forward to dismiss accusations that she committed gapjil, or abuse of power, against a golf caddie, according to local media reports on Thursday.

Local news outlet the Asia Economic Daily first reported that an actor had yelled at the caddie who tried to move along a game in June.

According to the article the actor called the golf club two days later and asked for a refund over the incident and made a formal complaint on the club’s website, using abusive words such as “trash” and “senseless.”

The club refuted the claims and said the game was prolonged due the actor taking selfies and talking to her acquaintances at every hole.

Only Park's surname had been revealed, but as the allegations continued, the actor came forward to deny she had committed any gapjil.

“I was offended by the caddie’s inhospitality and I only went to the club to receive an apology [for the caddie’s actions]. Is that gapjil?” Park told another media outlet the Korea Economic Daily. According to Park, the caddie complained the game was “so slow” and even yelled and criticized the way Park was playing. She also refuted against the caddie’s claims that she had been taking pictures.

“The game was going slow because there were two other teams in front of us,” she said. “We only took a group picture before the game, and there were some photos that others took of me, but never a selfie.

“If there is a misunderstanding, I will apologize. But I want to correct [the club’s claims] that I committed gapjil or made an unreasonable demand."