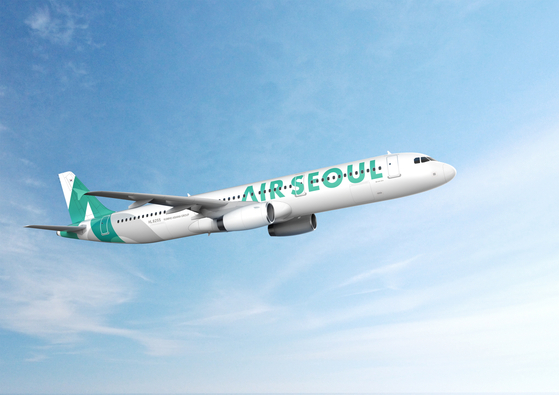 
Air Seoul is introducing a Gimpo-Busan service on Aug. 21.

The budget carrier, 100 percent owned by Asiana Airlines, said on Monday it will be flying between the cities four times a week.

“As Covid-19 is expected to persist, Air Seoul has decided to commence operations of the Gimpo-Busan route,” the airline said in a statement on Monday. Air Seoul “will actively expand routes originating in Gimpo and Jeju in the future.”

Air Seoul halted the operation of all routes except Gimpo-Jeju on March 2 due to travel restrictions.

It currently flies Gimpo-Jeju eight times a week, double the frequency before the outbreak. Since the pandemic started, budget carriers have been expanding domestic services, which has led to heated price competition.

Air Seoul said it plans to “continuously offer promotions on domestic routes,” including special pricing to mark the opening of the Gimpo-Busan route.