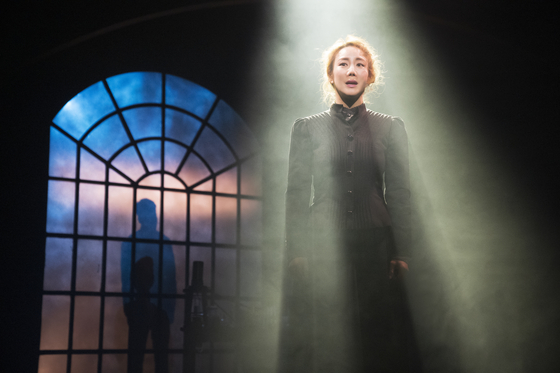 Musical actor Kim So-hyang will be playing Marie Curie in the Korean production of "Marie Curie," which kicks off on July 30 at the Hongik Daehangno Art Center in central Seoul. [LIVE]


July 30 – Sept. 27: In contrast to the many male-oriented local musicals, the original musical “Marie Curie” touches upon the story of Marie Curie, the first female physicist and chemist to win the Nobel Prize in 1903. She won her second Nobel Prize in 1911.

In its return to the stage, “Marie Curie” is reportedly adding more drama to the relationship of Marie and Anne, a fictional character who is an employee working at a watch factory.

The theatrical play is based on the French novel set in 1832 and follows the life of Jean Valjean who is sentenced to 10 years behind bars for stealing a loaf of bread. 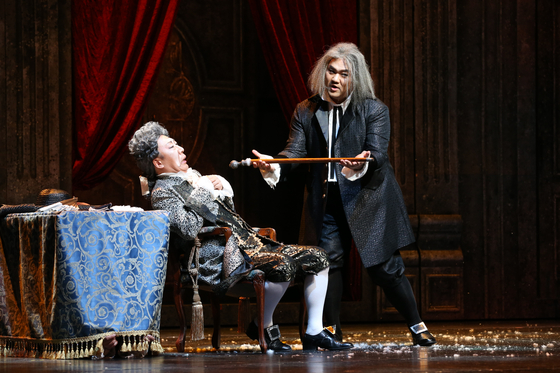 
Aug. 14 – 16: Italian composer Gioachino Rossini’s masterpiece “Il Barbiere di Siviglia” or “The Barber of Seville” is being staged by Kim Sun International Opera Company as part of the Korea Opera Festival in its 11th year.

Set in 18th century Spain, it tells the tale of Figaro, a barber from Seville, who assists Count Almaviva in his journey to woo the most beautiful lady in town. 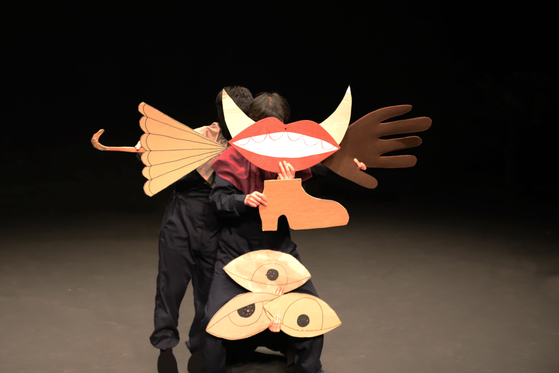 
Aug. 19 – Aug. 23: Marking the 60th anniversary of the diplomatic relationship between Korea and Sweden, two art groups from each country joined hands and created this nonverbal performance.

SangSang Maru of Korea and ZebraDans of Sweden began preparing for the show from 2019 but with lingering concerns over the ongoing coronavirus, only Korean actors would take the stage.

Ne Ne Ne is designed for young audiences to explore shapes and sounds they hear every day. The show is a combination of dance, mime and theatrical performance.


Sept. 9 – Nov. 8: One of the most well-known musicals, and considered one of the four major musicals across the world, “Cats” is making its way on home soil to commemorate the 40th anniversary of its debut.

The original production team, which came to Korea in 2017, will visit this time too but with updated props, costumes and more powerful dance moves.

Details for the cast will be unveiled later.

Kim is considered one of the world’s Beethoven experts because he has been playing pieces by the German composer for years.

His passion for Beethoven was acknowledged when he was invited to perform at a concert to celebrate the birth of Beethoven in 2012. Kim was also the first beneficiary of the Beethoven monitoring program in 2013 and was given access to the composer’s handwritten documents for further studies.

Kim’s recital was scheduled to be held in March, but it was called off due to the outbreak of the coronavirus.


Through Sept. 13: Set in the late 21st century in Seoul, the original musical “Maybe Happy Ending” revolves around Oliver and Claire, which are obsolete helper robots abandoned by their human masters.