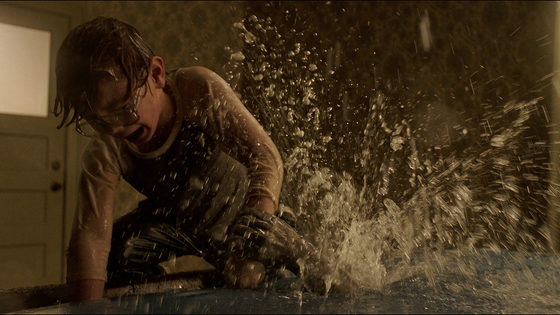 Based on one of the real-life cases of paranormal investigators Ed and Lorraine Warren, also known as “Trial of Arne Cheyenne Johnson,” "The Conjuring: The Devil Made Me Do It" tells the story of an 11-year-old boy named David Glatzel who is believed to be the host of a demon.

His family approaches the Warrens for help and they manage to vanquish the demon from his body, which then latches onto a man named Arne. During a heated conversation with his landlord, Arne kills him and is convicted of first-degree manslaughter. Arne's lawyers argue that he had been possessed.

Director Michael Chaves, behind “The Curse of La Llorona” (2019), took the helm of the film with James Wan participating as a co-producer. Actors Patrick Wilson and Vera Farmiga reprise their roles as the Warrens from the prior Conjuring series. 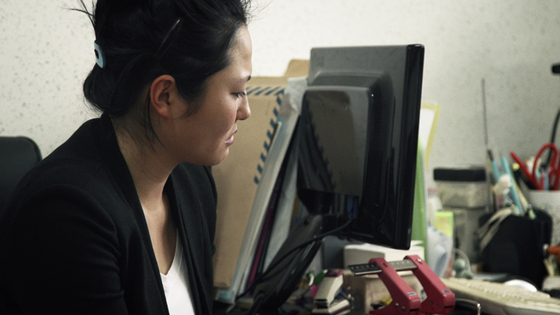 
Sun Hee Engelstoft, whose Korean name is Shin Sun-hee, was born in Busan in 1982. She was adopted by a Danish family when she was just four months old, but spent her entire life feeling alone. When she arrives in Korea in 2002 at the age of 20, she immediately feels at home.

During her stay, she learns the name of her birth mother, Shin Bok-soon, by chance. The police find three people with the same name and one of them admits to have given up a baby for adoption, but does not wish to meet Sun Hee because she’s started a new family.

Heartbroken, Sun Hee starts to question the process of adoption and what makes mothers decide to give up their babies.

She is given permission by the Aesuhwon shelter for single mothers on Jeju Island to interview pregnant women and new mothers. What she discovers during her stay is entirely different from what she hoped to find. 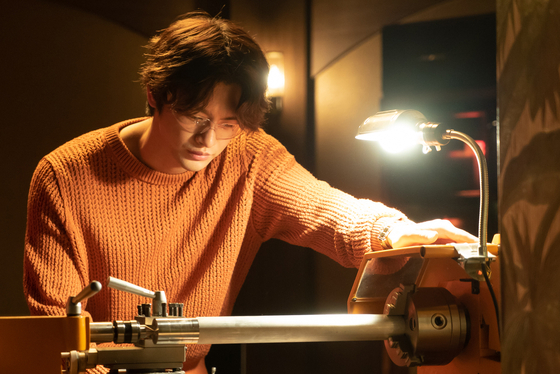 
Drilling engineer “Pindol” steals oil for a living by extracting it from pipelines buried beneath the earth. He makes a deal with soon-to-be conglomerate CEO Kun-woo to steal a huge amount of oil worth hundreds of billions of won.

But he is not alone — five other thieves are recruited for the massive project but its not easy for them to get along. 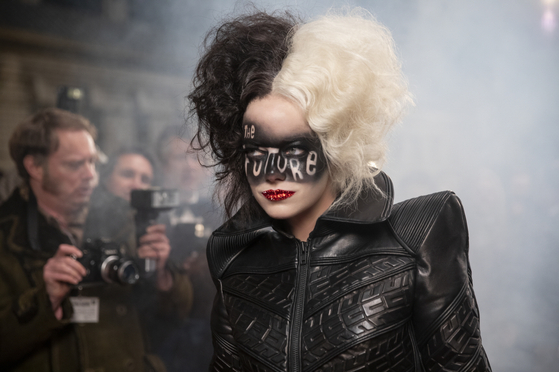 
Estella is given the nickname of “Cruella” by her mother Catherine for her display of cruelty from a young age. After witnessing her mother’s death in a party hosted by the wealthy Baroness von Hellman, a renowned but tyrant haute couture designer, Estella roams the streets of London with her friends Jasper and Horace. To remain anonymous, she dies her natural black-and-white hair to red.

A decade later she is spotted by Hellman thanks to her fashion skills and lands a job as a designer. After discovering the truth behind her mother’s death, she seeks revenge, and plans to do it in style.