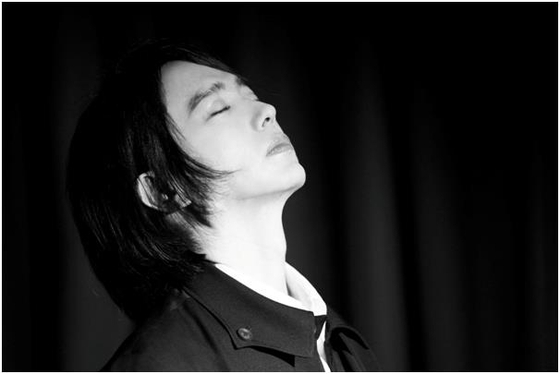 According to Production Lee Hwang, the agency has formed a partnership with Yang’s one-man agency XBe, and will be in charge of promoting his songs and managing his schedule. XBe will be responsible for the production of his songs.

After a 19-year hiatus, Yang is planning to release a new EP next month and will promote the song through various programs.

“As it has been quite a while since Yang released a new song, the artist is doing his best and participating actively to work on his song and filming for his music video,” the agency said.

Yang’s first solo concert is scheduled to be hosted in Seoul in line with the release of the EP.

“We will be doing our best to safely host the show and strictly follow the government's protocols related to Covid-19 prevention,” the agency said. It added that a concert tour in other regions will follow soon.

Production Lee Hwang is an entertainment agency for singers such as Kim Kyung-ho, Kwak Dong-hyun, Yoon Seong-ki and Shin Moon-hee.