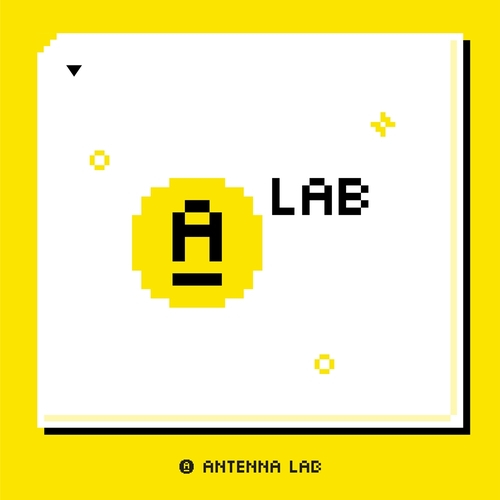 Record label Antenna will introduce its online music-sharing space Antenna Lab on its official YouTube channel on Aug. 18, the label announced on Wednesday.

As the word “lab” hints, Antenna Lab is an online space where artists can freely share their working process of making a song. The artists can share any part of the process such as creating the initial music sketch or recording a rough demo of the song.