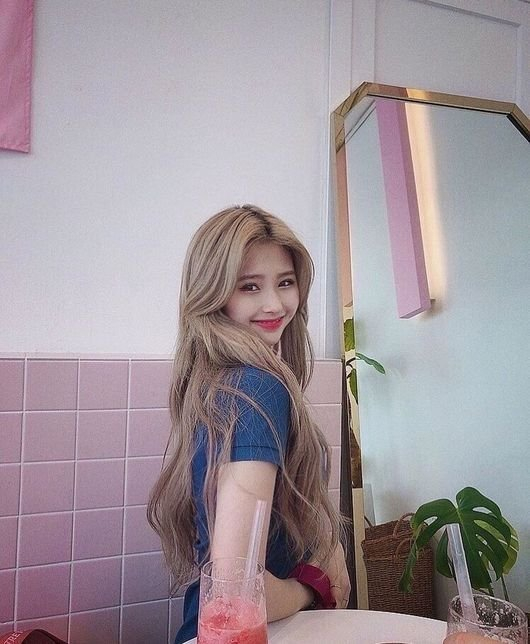 
Another girl group member has come forward online with allegations that she was bullied by fellow group members.

On her private Instagram account on Saturday, Haena, from the girl group ANS, started off with the words “I can’t stand it any longer.”


She did not disclose the names or how many there were, but implied that she tried to take her own life as a result.

“I was desperate. I knew what that feeling was, and I didn’t want to be the one to ruin it,” she said, implying that she didn’t want to create trouble within the group. “If I die silently, no one would know, but at least they would, and live on feeling sorry for me. Even though I really didn’t want to wake up, I did, and I’m even more scared.”

She said that she would “let this go” if she received a sincere apology.

Her agency ANS Entertainment has yet to release a statement in response.

ANS is an eight-member girl group who debuted with their single “Boom Boom” on Sept. 16 last year. The group started off with six members, but was joined by Jay and Haena in December 2019.