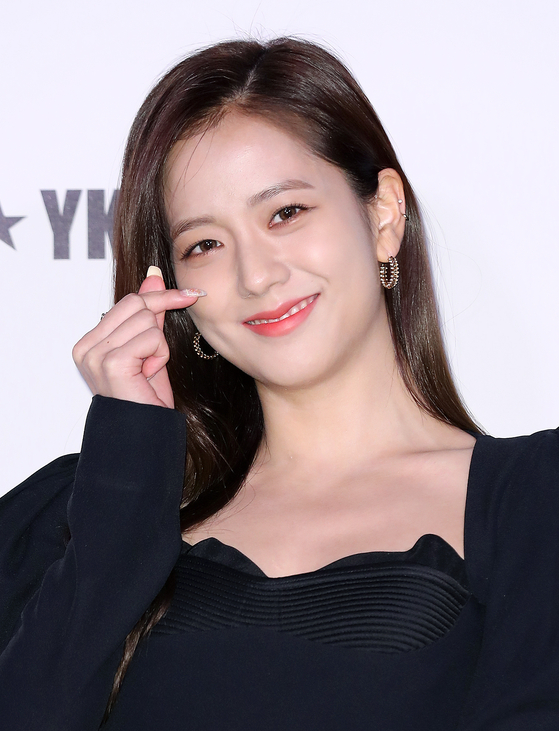 
Jisoo from girl group Blackpink landed a leading role in the upcoming drama series tentatively titled “Seolkanghwa," according to local media outlet My Daily on Tuesday.

According to the report, cable channel JTBC is likely to pick up the drama series.

Screenwriter Yoo Hyun-mi and producer Cho Hyeon-tak  behind the megahit JTBC drama series “SKY Castle” (2018-2019) will collaborate once more on this drama series.

This is Jisoo’s first leading role in a drama series. She previously featured in a cameo role in KBS drama series “The Producers” in 2015 before she debuted as a member of Blackpink and also made a surprise appearance in tvN drama series “Arthdal Chronicles” last year. In the latter, she played Sae Na-rae, the first love of Saya (played by Song Joong-ki).

As of now, she’s preparing to meet the fans with Blackpink and the group’s first full-length studio album, scheduled for release on Oct. 2.