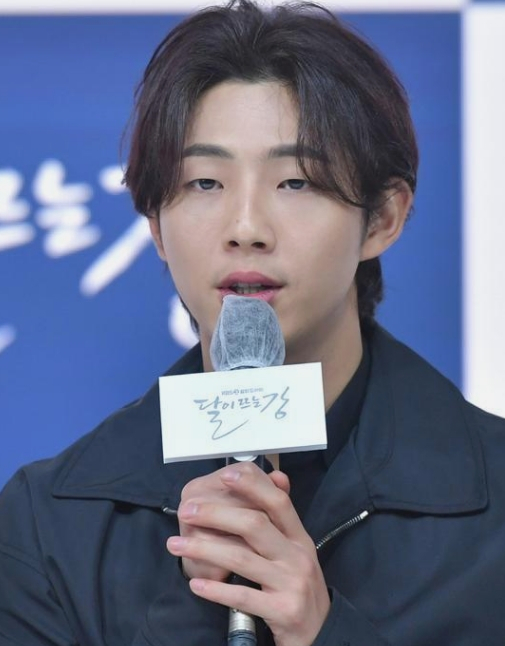 Actor Jisoo is accused of being a school bully. [ILGAN SPORTS]


As more netizens come forward with claims that Jisoo bullied them in their school days, the actor's agency Keyeast said Wednesday that it was taking the allegations seriously and investigating the claims. It also asked that any further reports be sent directly to the agency's email.

“We will receive reports through email rpt@keyeast.co.kr about this matter and collect information without distorting anything,” the statement said. “Moreover, we would like to directly hear from those who uploaded the posts.”

On Tuesday, a post was uploaded on an online forum by a netizen who claims he went to the same middle school as the 28-year-old actor. In the post, the writer said that Jisoo was a bully, “roaming around the school, engaging in countless misdemeanors such as beating up schoolmates without reason, making foul remarks and extorting them for money.”

Other netizens followed suit with their own reports, including accusations that Jisoo made a video of himself having sexual intercourse with a girl and shared it with his friends. The initial netizen that made claims against Jisoo also said that the actor “habitually bragged about dumping girls after having sex with them.”

Jisoo is currently starring in the historical romance drama series “River where the Moon Rises” (translated) on KBS. Since the bullying allegations have surfaced, viewers have been leaving comments on KBS's official website demanding the production team remove Jisoo from the drama.

The broadcaster has yet to make a statement.