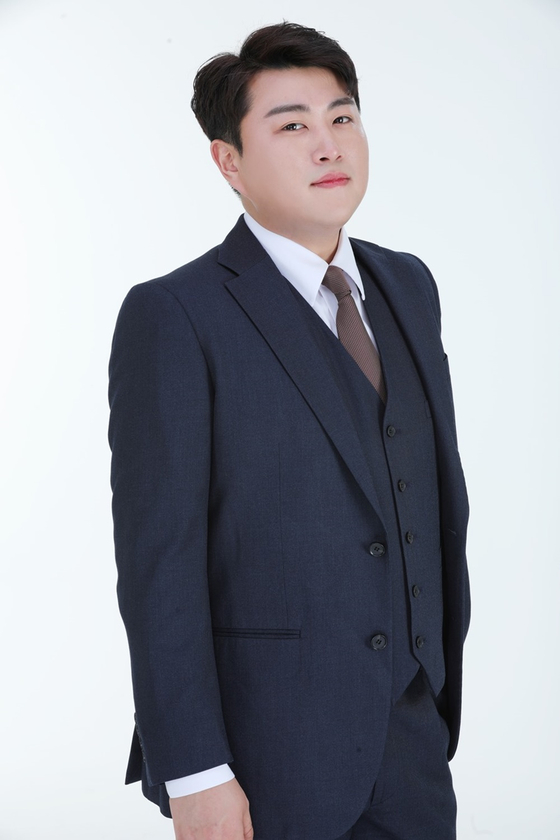 Trot singer Kim Ho-joong admitted to allegations that he engaged in illegal gambling in the past and apologized for his actions, but said he will take legal action against false or speculative articles through his agency Think Entertainment on Thursday.

Jeongin Law Firm, Kim’s legal representation, released an official statement on Wednesday announcing that Kim has cut off all contact with the acquaintances that he’d engaged in illegal gambling with since "Mr. Trot" ended in late February, and has not made any sports bets since then.

“Kim made bets between 30,000 won [$25] and 50,000 won on illegal sites at the recommendation of his former manager's acquaintance who is only known by his surname Cha,” Kim’s agency said. "At first, Kim used Cha’s ID without knowing that it was illegal, and he did it several more times even though he knew it was illegal."

But the agency refuted reports made by some local media outlets that the singer had recently engaged in illegal gambling. These reports were backed up with screen captures of KakaoTalk chat room messages that Kim had with his acquaintance.

“It is very unfair to see some defamatory news articles disclosing Kim’s personal KakaoTalk messages, framing him as a high-profile criminal, as well as false postings plastered on fan websites without legitimate authority,” it said. “We will take legal proceedings against false or speculative articles that are different from the facts.”

Kim also apologized to his fans by writing a post on his fan club's official website on the same day.

"For any reason, I admit my mistake apologize sincerely for what I did,” Kim said. "I will never make the same mistake again and will live my life more sincerely for my fans who love and care for me."

Over the past few months, Kim has been involved in other controversies such as conflicts with his former manager, suspicions of evading his mandatory military service and allegedly assaulting his ex-girlfriend.

Amid his continuous involvement in various disputes, a petition was posted on the bulletin board of the KBS website on Wednesday, asking that Kim be banned from KBS.

Singer Kim Jae-joong will begin tour of Asia in September