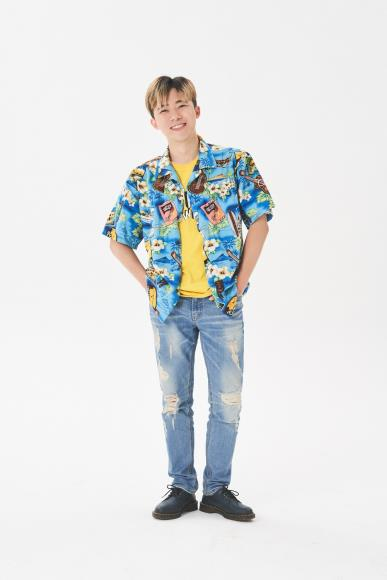 After a myriad of controversies concerning YouTubers, in which many of them came forward to admit they haven’t been properly notifying viewers about whether their content involved paid advertisements, it remains to be seen if the contributions will win back the hearts of their subscribers.

YouTuber Heopap, who has some 3.7 million subscribers, requested that they participate in volunteering and sending donations to regions damaged by the flooding after the YouTuber himself did some volunteer work on Aug. 12. He also contributed 10 million won ($8,400) to Hope Bridge Korea Disaster Relief Association. On March, the YouTuber also donated 10,000 masks to those in need.

YouTuber Oh Jin-kyun who runs a cooking and mukbang channel “Sanjeok TV Bapgoopnam,” donated 10 million won to the organization, too.

Beauty YouTuber SSIN, who is also an honorary ambassador for the Community Chest of Korea, donated 5 million won to the organization on Aug. 11.

Of the above mentioned YouTubers, only Calary Girl A and S.K.Couple were involved in the paid advertisement dispute.