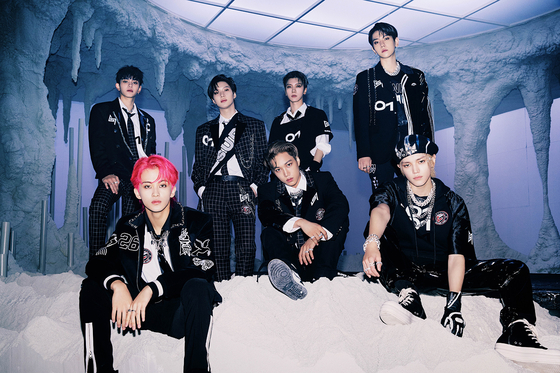 
Boy band SuperM will be performing its forthcoming single "Tiger Inside" for the first time through SM Entertainment's online performance program series "The Stage" on Sept. 3, the band's agency said on Monday.

After SuperM's new single "Tiger Inside" drops on Tuesday 1 p.m., SM Entertainment will release "SuperM The Stage" on Thursday evening, through the agency's Naver TV channel Smtown and the band's official YouTube channel, to provide a unique viewing experience for the fans of SuperM.

"'The Stage' for SuperM has in store not only the original stage for 'Tiger Inside,' but also various versions of the staged performance to allow viewers to enjoy the dynamic and energetic performance, that will seem as if a tiger has come alive and is moving, from various angles," the agency said.

"Tiger Inside" is a part of the band's full-length album project that began with its single "100," released on Aug. 14. The two singles will be included in the full-length album "Super One," which will drop on Sept. 25. 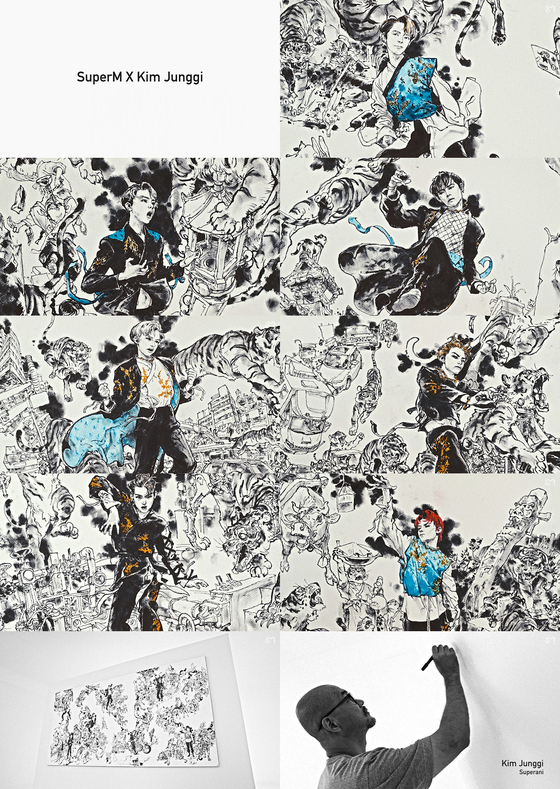 
SuperM held a special collaboration with artist Kim Jung-gi, famed for his black-and-white comics and illustrations, for "Tiger Inside." Kim has also worked on the game "Overwatch" and last year's hit film "Parasite."

The collaboration with SuperM features a portrait of the seven members of the band that highlights the choreography of the band's new song, using the colors blue, orange and red.

The collaboration with Kim was revealed on Sunday.

SuperM will meet with fans through a live countdown for "Tiger Inside" on Tuesday at 12:40 p.m. through the band's YouTube channel, to talk about the new track and the performance prior to the release at 1 p.m.

SuperM Tiger Inside 100 Super One