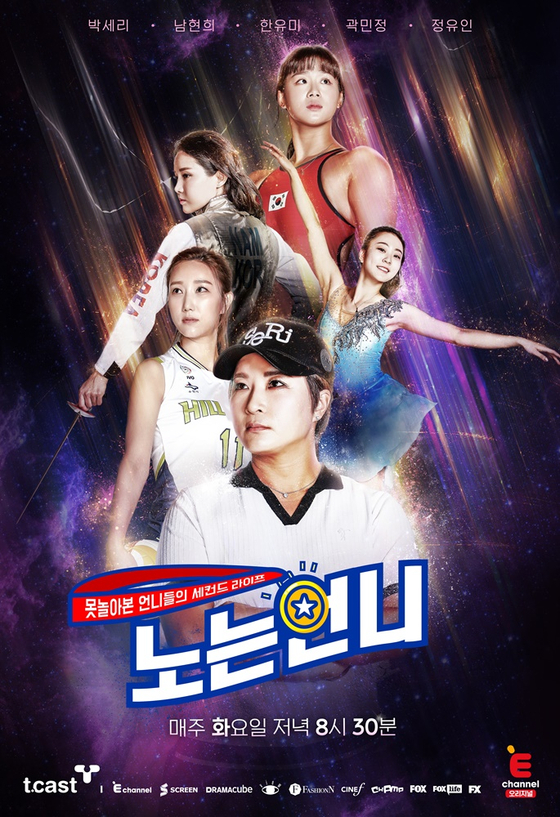 “Sporty Sisters” offers viewers an insight into the lives of professional sports stars and how different their lives are off the field.