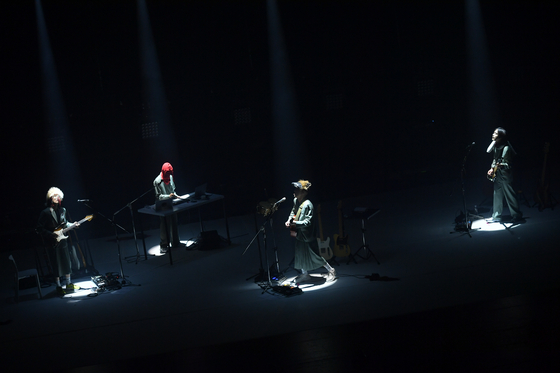 
Indie band Hyukoh will hold a concert next month titled "How to find true love and happiness: Through love."

Tickets for the concert will go on sale on Thursday at 8 p.m.

According to the band's agency Dooroo Dooroo Entertainment, the band will perform three times at the iMarket Hall at Hannam-dong's Blue Square performance hall in central Seoul from Oct. 16 to 18.

The title of the concert is a mix of the band's two albums: "24: How to find love and happiness" released in May 2018 and "Through love" released in January this year.

The poster for the concert released on Tuesday embodied the band's uniqueness. 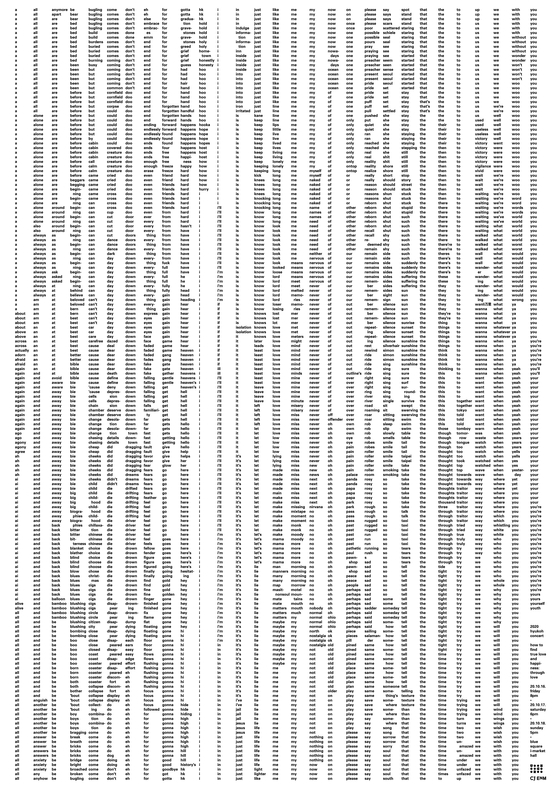 
"The poster of the concert contains the English lyrics of 44 songs that Hyukoh has released so far," the agency said.

"We have contained the seven years of Hyukoh by dismantling the words of the lyrics, then rearranging them. The poster is far from the ordinary format, but we hope that it comes across as more meaningful to the fans of Hyukoh."

Hyukoh last performed in February this year in Seoul to kick off its world tour, but it was halted due to the outbreak of Covid-19.

The concert will be held under immense care, the agency said.

Hyukoh debuted in 2014 and rose to stardom as one of the most popular bands on the indie music scene.

Its music was used as the background for the Louis Vuitton Men's Spring-Summer 2021 Show in Shanghai last month, as well as Burberry's virtual music concert held this year.