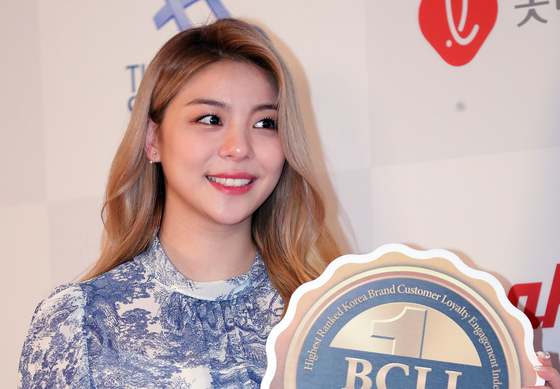 Ailee is back with a ballad. The singer will drop a single on Oct. 6 that is perfect for listening to in the fall season.

To signal the singer’s comeback, she released a choreography video to Abir’s “Tango” through her official social media channels on Sept. 27.

Ailee got her start covering other singers’ songs before she made a debut to the entertainment scene as a singer.

It has been about eight years since she posted such a video.

The singer’s most recent release, an EP titled "Sweater," dropped 10 months ago in December last year.

Fans can reserve copies at major music sites from today.