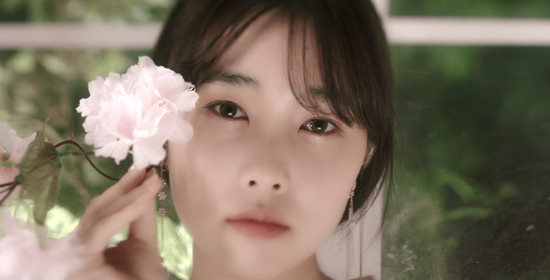 Hayeon dropped her debut single "Eyes on You" on Oct. 7. [ENTER ARTS]


Hayeon, the younger sister of Girls’ Generation member Taeyeon, will debut by dropping a digital single on Oct. 7.

But more interesting than the familial ties is that Hayeon's single “Eyes on You” was composed by artificial intelligence (AI).


Hayeon’s agency, Enter Arts, said on Wednesday that final touches were completed by real music producers but the song was composed by an AI program while the lyrics were written by Hayeon. 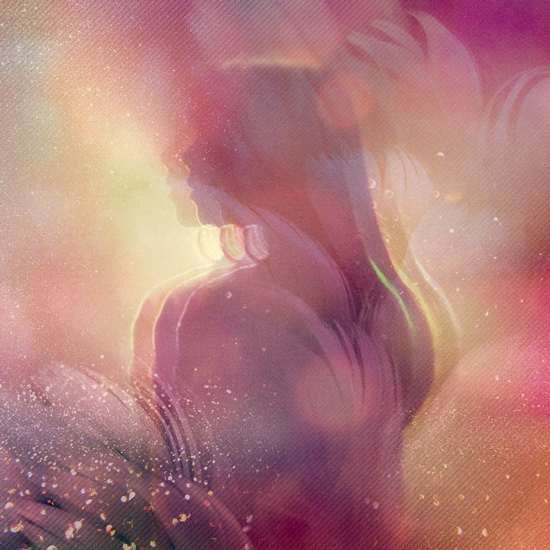 Cover image for "Eyes on You." [ENTER ARTS]


“The artificial intelligence first composed the song and then it underwent further revision by producer NUVO,” said the agency. “Global music directors Conor Dalton and Kyle Holand also participated by mastering and mixing the track respectively.”

Meanwhile, Taeyeon congratulated her younger sister’s debut by uploading a clip of the music video for “Eyes on You” on her Instagram account saying “Congratulations my sister!”