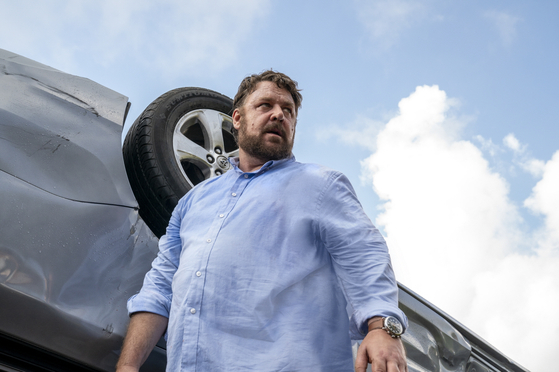 Rachel Hunter, a single mother, is not having the best day. She and her 15-year-old son Kyle are behind schedule and stuck in traffic during rush hour.

Already frustrated, she is even more annoyed when a pickup truck in front of her fails to move forward after the light turns green, and honks her horn. The truck driver demands an apology, but Rachel refuses.

The truck then starts to follow her, but she is able to lose him and drop Kyle safely at his school.

But soon the truck catches up with her and Rachel realizes the level of obsession and rage the driver has against her is abnormal.

Now this man is not only threatening her but also the lives of those closest to her, including her family, friends and her son.

Russell Crowe and Caren Pistorius take on the lead roles. 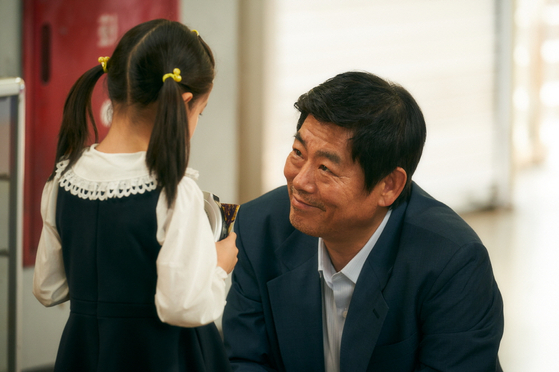 It's 1993 and two menacing loan sharks—Doo-seok and Jong-bae— in Incheon take a nine-year-old girl called Seungi as collateral against some money they've lent. However, after Seungi’s mother is deported, they are the ones left in charge of making sure Seungi is adopted by a nice family.

When their mission is complete, the pair continues to live their lives as they had before—except that Doo-seok can’t get Seungi out of his head. While trying to contact her, they discover that Seungi has been neglected and abused, and they decide to raise the girl by themselves.

Over the years Doo-seok, Jong-bae and Seungi become a family, but that changes when Doo-seok one day receives a phone call.
Actors Sung Dong-il and Kim Hee-won portray Doo-seok and Jong-bae, and actor Ha Ji-won portrays the adult Seungi. 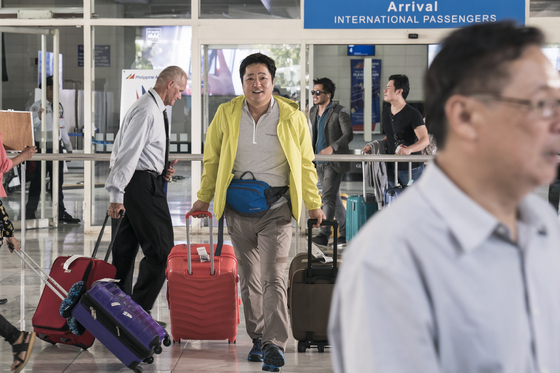 Byung-soo, a small-town police detective, goes on his first-ever trip abroad to the Philippines with his wife and daughter. Instead of enjoying the holiday, however, he is swept up in a crime ring led by the fearsome leader Patrick—and to prove his innocence, with his guide Man-cheol and his frenemy Yong-bae, he strives to lead the investigation. But despite his fiery determination, his lack of English skills and clumsiness leads the case nowhere.

Can Byung-soo clear his name and enjoy the rest of his holiday in peace? 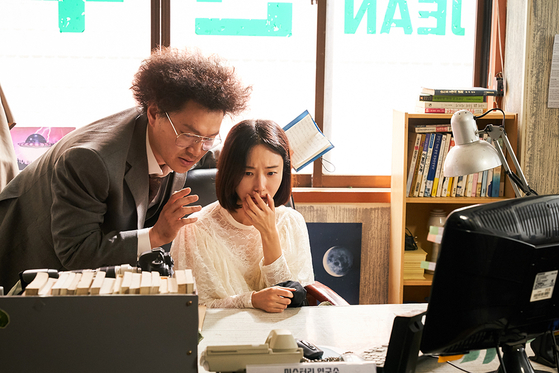 So-hee is still enjoying the newly wed bliss with her husband Man-gil.

But that bliss is soon broken when So-hee sees a suspicious message on Man-gil’s phone. She hires a private detective named Dr. Jang to spy on Man-gil, but what is uncovered is much more disturbing than So-hee could have ever imagined: Man-gil is an alien—dubbed “Unbreakable” by Dr. Jang—from outer space planted on Earth as part of a plot for alien domination.

Of course, she doesn’t believe Dr. Jang when he first tells her, but after seeing for herself she comes to accept the truth. On top of that, her new alien husband is also trying to kill her.

Now she must kill Man-gil before he kills her—and she enlists help from Dr. Jang and two of her high school friends Se-ra and Yang-seon to do so.