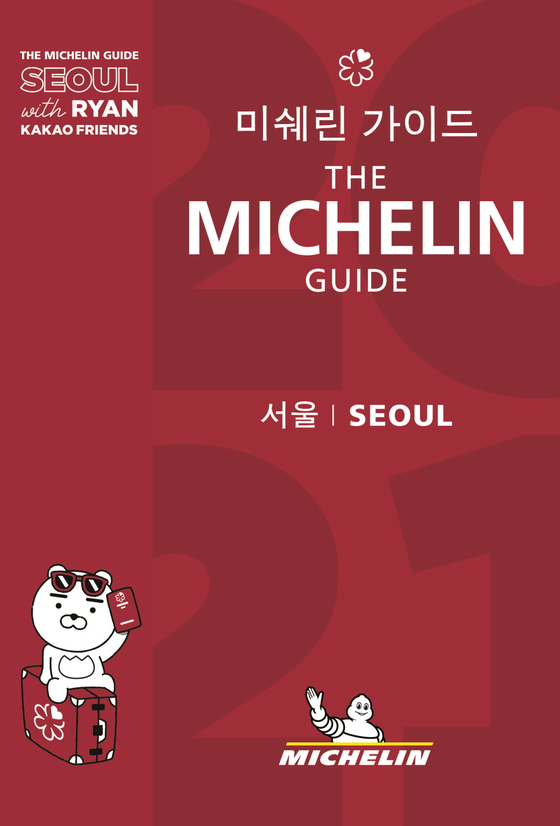 
The fifth edition of the Seoul Michelin Guide will be released on Nov. 19.

The award ceremony to reveal the restaurants that are being rewarded with the three-star-system will be streamed online due to the pandemic. The time of the ceremony has not yet been announced, but it will likely be in the morning before noon, as it has been for the past four years.

Some new categories and awards to honor a wide range of chefs in Korea are added for the first time for the fifth edition.

The Michelin Guide, started in 1900 by Michelin tire company in France, publishes editions in more than 30 different cities or regions. The highest honor is a three star rating and there is no limit to how many three- stars can be awarded within one city.

This year will mark the first time for restaurants to be awarded ‘green stars,’ to recognize establishments that promote sustainable and eco-friendly growth.

It will also give out Michelin Mentor Chef Awards as well as Michelin Young Chef Awards to encourage veteran chefs to share their insights and to help spotlight young chefs at the beginning of their culinary careers.