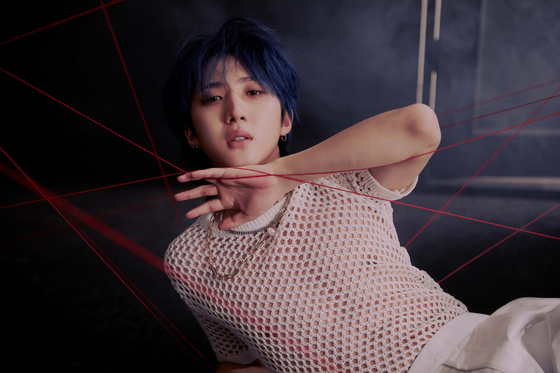 Anticipation is high for the upcoming concert as it will be the final performance before Pentagon member Hui enlists in the military in December.

One hundred "meet and greet" tickets will also go on sale, priced at 110,000 won, which offer fans a 40-second video call from one of the members.

Hui is the second member of Pentagon to enlist for his mandatory military service after Jinho who joined in May.

On Monday, Pentagon's agency Cube Entertainment confirmed the date of Hui's military enlistment and said that he'll be receiving four weeks of basic training from Dec. 3 and serve as a public service worker.

The boy band recently released a new EP “WE:TH” on Oct. 12 and has been busy promoting the songs and performing the title track, “Daisy.”

BtoB’s Im Hyun-sik, Yook Sung-jae to begin their military service on May 11