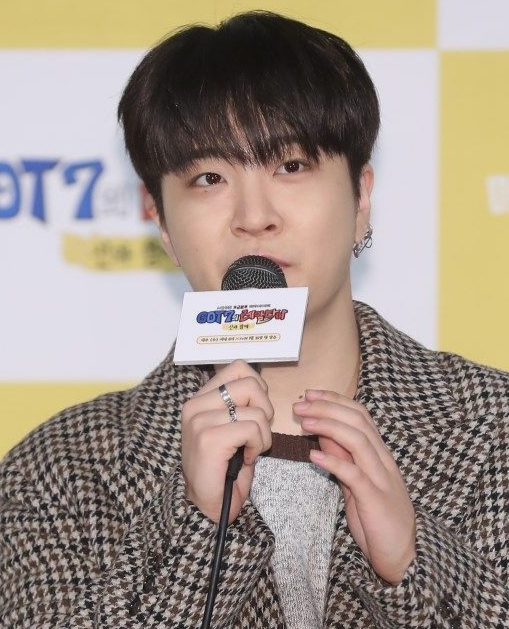 Youngjae of GOT7 [ILGAN SPORTS]


JYP Entertainment issued a statement Wednesday in response to bullying allegations made by a former classmate of Youngjae from boy band GOT7.

“We have discussed the matter with Youngjae and he confirmed that there was an incident between him and his classmate that went as far as a physical altercation and they were unable to reconcile after. However, the artist says that the rest of the accusations are not true,” the statement read.

The netizen, who claims to be a former classmate of Youngjae with an intellectual disability and a hearing impairment, wrote online on Tuesday that the K-pop star physically bullied him for two years during high school and stole things from him including money.

JYP Entertainment also addressed claims that the netizen had forwarded the allegations via email, but the agency said it “hasn’t received any emails from this individual thus far.”

“We also tried to contact the individual but could not reach him,” the agency added. “We will continue to look into the matter in order to take any necessary measures of response.”