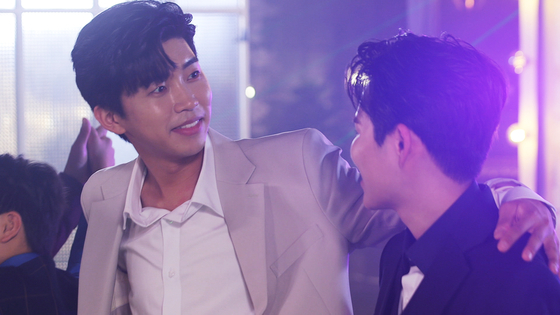 Trot, once thought to be an old-fashioned genre, is now a favorite among many. TV Chosun led the trend by releasing “Miss Trot” and “Mr. Trot,” which gathered top musicians and saw them compete for the top.

The movie contains excerpts and footage of the top six trot singers who made it to the final round—Lim Young-woong, YoungTak, Lee Chan-won, Jeong Dong-won, Jang Min-ho and Kim Hee-jae—during the show and as they prepare for their concert tour, as well as the camaraderie that blossomed between the singers as they become united through their love for trot. 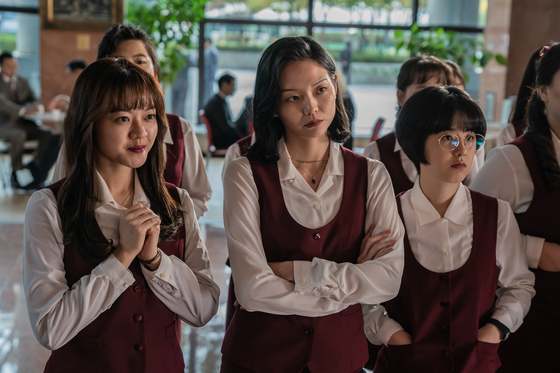 “My dream is to be a career woman.”

In the year 1995, female employees at Samjin Company have big dreams: to finally be promoted if they can get a score above 600 on their Test of English for International Communication (Toeic).

Among them are three employees—Ja-young, Yu-na and Bo-ram—who spent eight years without a promotion. But their hopes are dashed when Ja-young learns that their company is dumping wastewater into a river that the townspeople use.

The three friends start to unravel what their company is trying to hide, and try to uncover the massive corruption that lies behind the dumping of toxins while risking their jobs that they love so dearly. 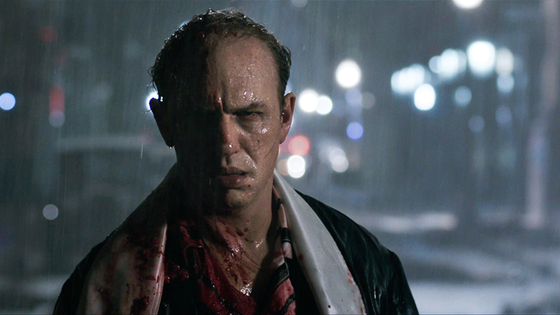 After a decade in prison, once the most famous and most feared mobster Al Capone is released after the government finds he is no longer a threat to society due the fact that he is suffering from dementia.

However, FBI agents continue to watch over him as there are suspicious that he may be faking his illness. There is also the matter of interest of the missing $10 million, which Capone confessed that he hid before his conviction.

However, the mobster seems to have completely lost his edge, and he now lives in guilt and remorse for the lives he took...or is he?

Tom Hardy takes on the role of Al Capone. 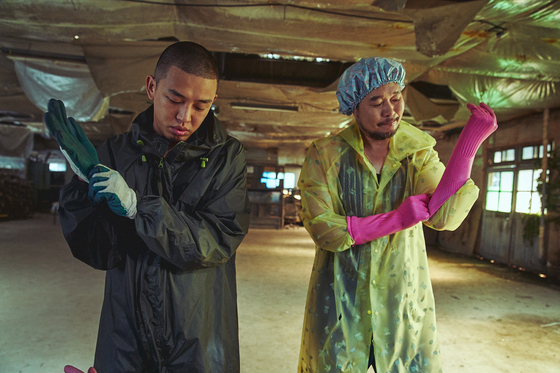 Tae-in and Chang-bok sell eggs for a living but have a side job as subcontractors for hit men to bury the bodies.

Tae-in does not speak and Chang-bok has a limp, but they take care of each other and make a decent living out of their jobs.

However, their peaceful lives are shaken when they are asked by one of their clients to pick up an 11-year-old child. But when the client ends up dead, they unintentionally become kidnappers, and they are at a loss over what to do with the child.