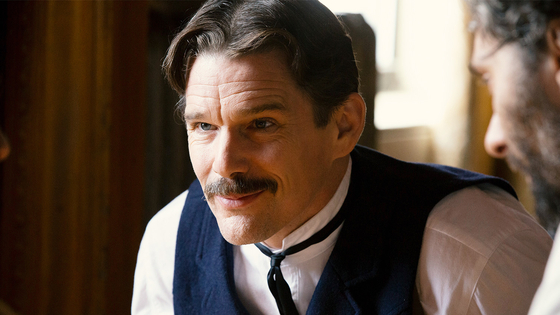 A biographical drama based on the life of the undermined inventor Nikola Tesla.

Tesla claims a small victory in his rivalry against Thomas Edison at the 1893 World Fair as his findings beat the famed inventor, but he doesn’t stop there.

His invention is a progressive piece of technology in which a light current can be sent wirelessly, but to execute it in reality, he needs a massive research fund from J.P. Morgan.

Ethan Hawke portrays the real life character in the film. 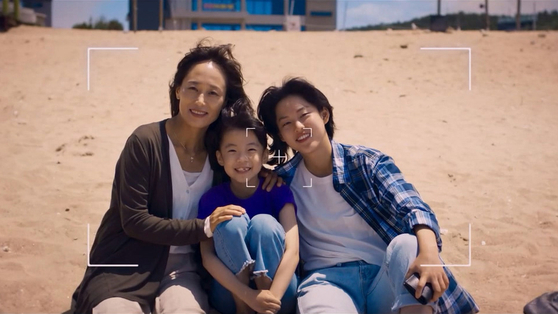 Eun-soo and Ye-won say they are the happiest couple on the earth—until Eun-soo is hit by a car.

As the two women cannot be legally married in Korea, they face hardships such as when Ye-won cannot become Eun-soo’s legal guardian as she faces surgery and rehabilitation.

Not wanting to become a burden, Ye-won tries to end their relationship, but Eun-soo adamantly refuses to leave her side.

The film encapsulates a pure form of love through the couple’s story. 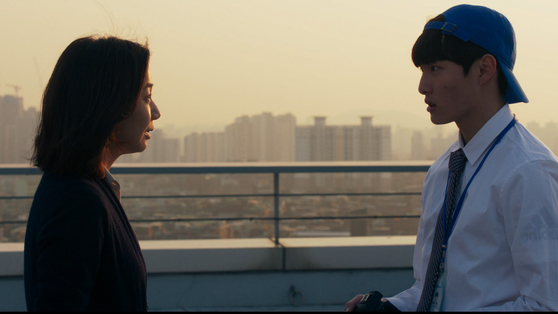 Se-yeon, head of a telemarketing department for debt collection, is constantly pressured by her company to become a permanent worker.

Then a 19-year-old intern, Joon, arrives but does not adjust well to the workplace that’s completely different from what he had initially expected. Se-yeon tells Joon that she also faced tough times and encourages him to think of the experience as a “life lesson” instead of thinking of the job as giving up his dream.

One night, Joon is making a phone call, pushing a client to pay her debt, and, after instructions from Se-yeon to get the job done no matter what, heads to collect the debt in person.

Joon finds the defaulter dead. Then, Joon turns up dead.

Se-yeon begins to receive messages from Joon about the clues leading up to the events of that fateful night.