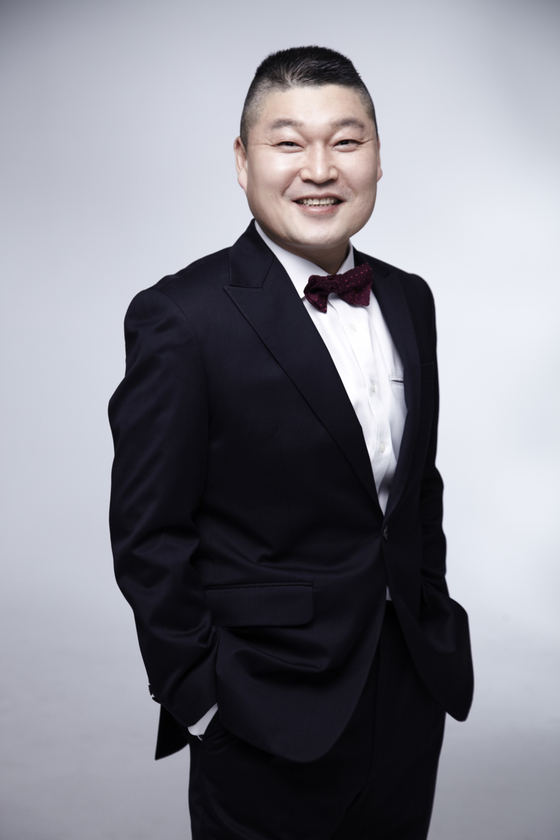 
Comedian and TV show host Kang Ho-dong will take the helm of MBN's new entertainment show "Eat More Before You Leave" (translated) to be aired next month, his agency SM C&C announced on Tuesday.

In the show, Kang and celebrity chef Im Ji-ho, known for his food documentary "The Wandering Chef," will invite celebrities to their set, a house located on top of a mountain, and prepare a meal for the guests.

"It’s a new type of entertainment show hosted by Kang that will run in a food documentary format,” the official of the show said. “We will also get to learn about chef Lim’s cooking philosophies.”