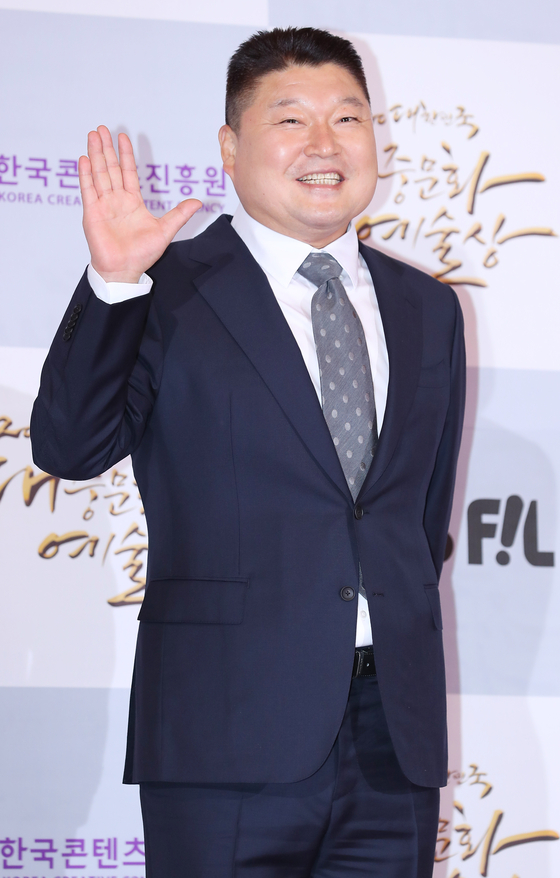 “The filming will take place this month and the show will launch in the first half of this year,” said the streaming service.