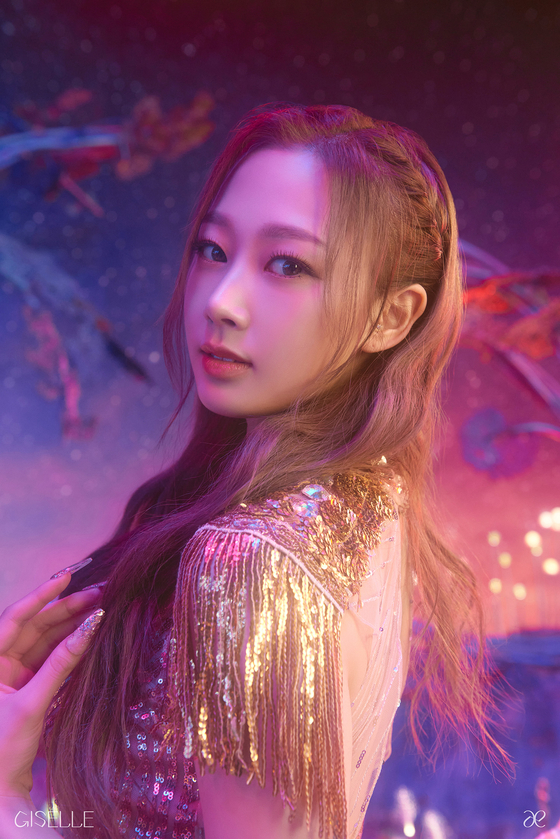 She is Giselle, a Japanese member with stunning rap skills who is fluent in Korean, Japanese and English, according to the agency.

SM Entertainment began promoting the group on Monday by releasing its logo, and then began a slow reveal of the talent it has recruited. On Tuesday, it introduced the first member, Winter, followed by the second member, Karina, on Wednesday. Ningning was revealed on Thursday.

Another point of interest is the possibility of virtual artists in the group. In a YouTube video released Wednesday called “My, Karina,” Karina interacted with a violet-colored avatar, “ae-Karina.”

The group’s name “aespa” is a mashup of the term “Avatar X Experience” and the word “aspect.”

“The members will experience a new world through their other egos, [their] avatars,” the agency explained.

Aespa will be the first new group from SM in four years. It debuted boy band NCT in 2016. The group is expected to debut next month.