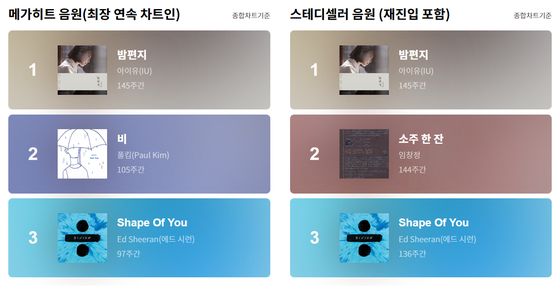 
Singer IU was the most popular artist over the 20-year history of the Bugs Music chart, according to its operator NHN on Friday. A new service page was also launched on its website and mobile app to celebrate the meaningful year.

Bugs Music updated the page to look back on its 20-year chart history, revealing that singer IU took the No. 1 spot the most, 185 in total. She was followed by boy band Big Bang with 175 times and duo Davichi with 118 times. 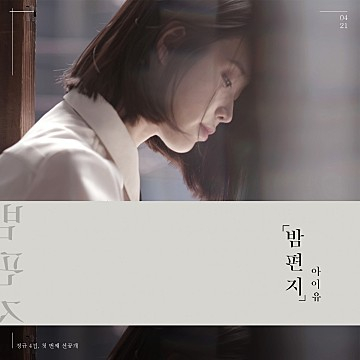 "We thank everyone who has loved and supported Bugs throughout the years, and promise to provide them with high quality music service that can be enjoyed by both the artists and listeners," NHN said.