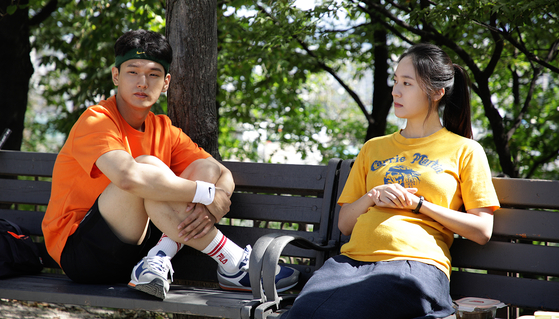 A 21-year-old college student named Toe-il becomes pregnant with her high school boyfriend Ho-hoon. She hides her pregnancy for five months from her family, but when she can no longer keep it a secret, she presents her mother and stepfather with a five-year-plan of how she will take care of the baby and her family and marry Ho-hoon.

Their reaction is not good.

Wanting to prove that she takes after her biological father, who she's always fantasized is a great person, she sets off on a journey to find her bloodline. But what she finds proves to be disappointing.

And when she returns, she finds that Ho-hoon has disappeared.

On awkward terms with her stepfather, immature biological father and missing soon-to-be father of her baby, everything is in disarray with Toe-il and the men in her life. Can she set things in order and carry out her five-year-plan? 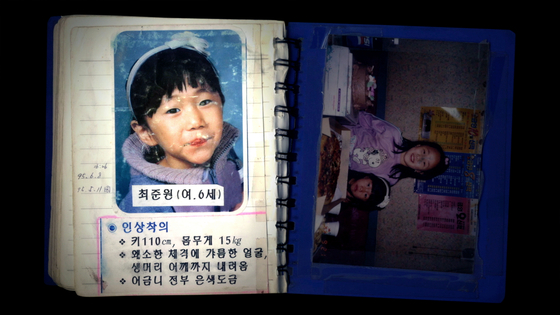 Six-year-old Choi Joon-won goes missing on April 4, 2000 and for the next 20 years, her family never give up hope that the child will one day return.

On the frontline of the search is Joon-won’s father, Yong-jin. Although the world seems to have forgotten his daughter, he never has. He is again filled with hope when the police establish a separate department team for the children who have been missing for a long time, and a new informant turns up.

The film is director Kim Sung-min’s feature debut and took him seven years to make. He started to plan the film in November 2013 before filming for four years and eight months. The film not only focuses on Yong-jin’s never-ending attempt to find his daughter, but also the painful process of how a missing child dismantles a family unit. 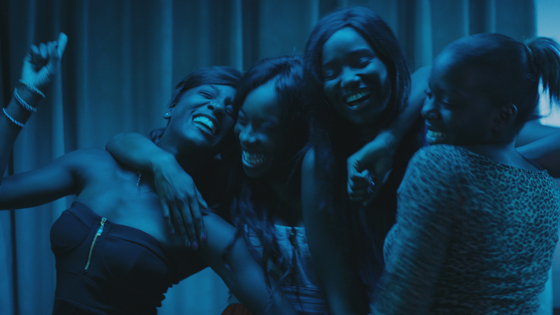 Living in a poor Paris suburb, Marime is a 16-year-old Black French teenager who takes care of her two younger siblings while her mother, as the sole breadwinner of the family, works long hours. But her patriarchal and abusive older brother is in charge of the household, and she lives without a voice or opinion in her family or at school.

All that changes when she meets a gang of girls—Lady, the leader of the group and her followers, Fily and Adiatou. They are free-spirited, fight, steal from and scare others but they fiercely love and support each other. Marime soon becomes very close with the gang and she is given a new identity by Lady as “Vic,” shortened for the word, victory.

The girls become the family that she never had, where she is free to voice whatever she feels and do whatever she wants, and she is eager to prove herself to the gang.