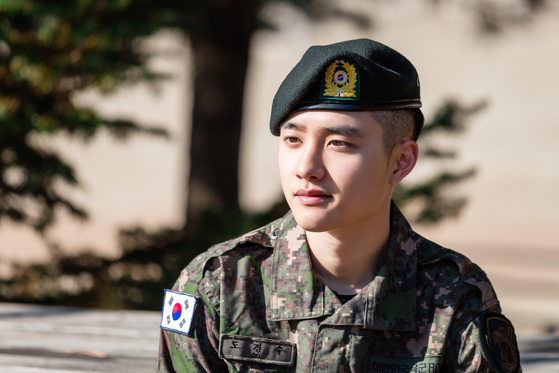 MMA began its "Pride in Military" or "Proud to be Military" campaign last week "to spread positive awareness" on people's mandatory military services that all able-bodied men must serve in Korea.

For the first round of promotions, D.O. and Yook, who are both currently serving their duties as active soldiers, featured in videos produced by the MMA. 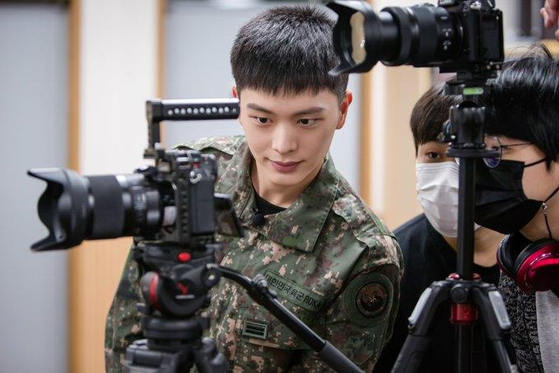 
Videos and other related photos were posted on the MMA's official social media accounts and other promotions will follow.

Other celebrities serving as soldiers will take part in the future, as well as MMA commissioner Mo Jong-hwa, now-discharged singer Min Kyung-hoon of band Buzz and girl group CLC.

"The campaign has been planned as a way to send our gratitude and support for those who await their duties, those who are fulfilling their duties as well as who have proudly served in the past," MMA said.

Commissioner Mo said in an official press release that the "brave decisions of the youth are what hold the today and tomorrow of Korea together."

"We will endeavor to make a society where those who fulfill their military duties are respected and well-treated," he said.

Military must wake up