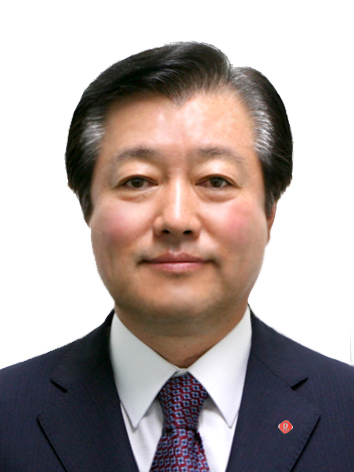 
Lotte Group companies are appointing executives earlier than usual, in line with the trend to make personal moves that might help as the pandemic wears on.

A total of 35 Lotte companies made top human resources announcements.

Park Yoon-ki, vice president of the srategy & planning division at Lotte Chilsung Beverage, has been named the new CEO of the company.

Ko Soo-chan, executive vice president of Lotte Engineering & Construction, has been promoted as the head of communications at Lotte Corporation, alongside lawyer Park Eun-jae, an ex-prosecutor who was named the head of the legal & compliance division and vice president.

Lotte Group companies have made 80 percent fewer top appointments this year. It has also reduced the number of ranks and allowed for a vice president to be promoted in just one year.