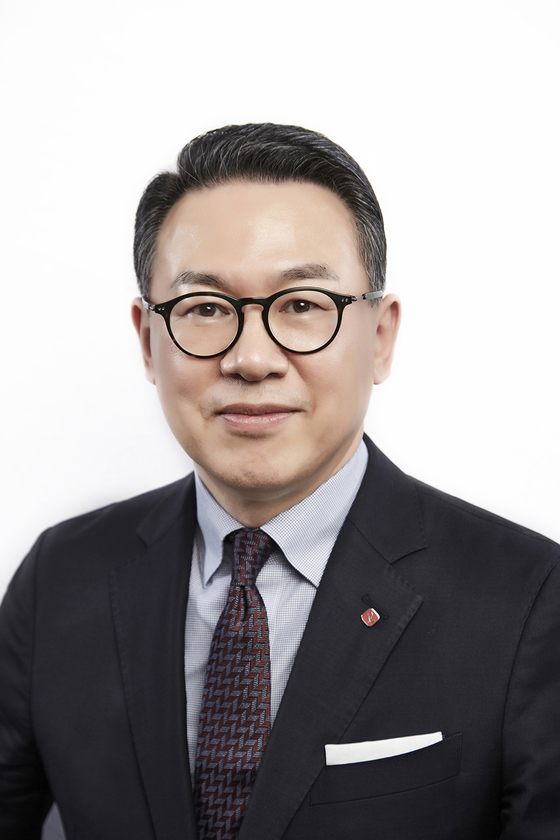 
Lotte Hi-Mart CEO Lee Dong-woo, 60, is replacing Hwang Kag-gyu as Lotte Corporation CEO following a vote by the board of directors on Thursday.

The promotion is effective Aug. 16.

Lee previously worked for Lotte Department Store, and became CEO of Hi-Mart in 2015.

Hwang will be maintaining his role as the chairman of the board. 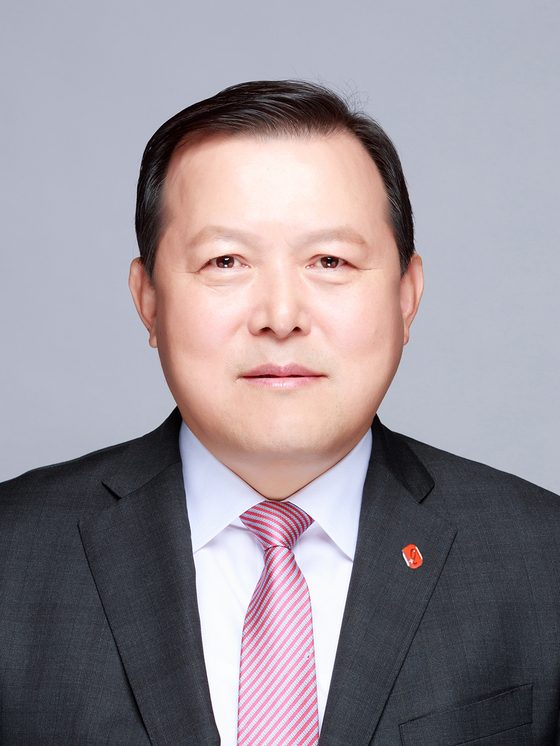 
Lotte “determined change and innovation are urgent for the group’s survival and its future growth,” Lotte Corporation said in a statement Thursday. “Hwang expressed the intention to step back, saying the group’s full capabilities should be invested in a new and younger leader to respond to the rapidly changing business environment.”

In recent years, Lotte has faced a number of challenges, including China's response to the deployment of the U.S.-led Terminal High Altitude Area Defense (Thaad) antimissile system and the impact of Covid-19. The family feud between Shin Dong-bin and older brother Shin Dong-joo, who had tried repeatedly to kick his brother off the board of Japan-based Lotte Holdings, has also had an impact.

Lee's promotion was the first major personnel move by Lotte in the middle of the year instead of during the normal end-of-the-year reshuffles, reflecting the sense of urgency at the group.

“The total loss this year is nearing a trillion won ($844 million), and the situation is getting worse,” said a spokesperson for Lotte Corporation. Internally, “there is a sense of a crisis, that if Lotte doesn't take the action now, shareholders will continue to look away, and later it will be too late to recover.”

Earnings of key Lotte companies, including Lotte Shopping and Lotte Chemical, have plummeted.