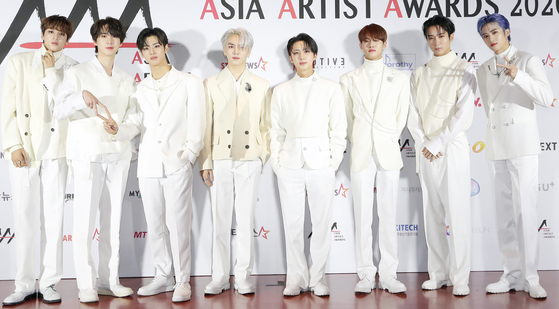 
Boy band Pentagon on Saturday suddenly postponed its online concert which had been scheduled for Sunday after one of its members, Yeo One, was reported to have been in the same place as someone who tested positive for Covid-19.

The K-pop band’s agency Cube Entertainment announced on Saturday that Yeo One “tested negative on the 28th but is currently under self-quarantine to abide by the quarantine regulations.” The agency added that “to prevent unexpected circumstances,” all the other Pentagon members decided to get a Covid-19 test and self-isolate.

Accordingly, the Pentagon online concert, titled “WE L:VE,” which was to be held at 3 p.m. on Nov. 29, was postponed indefinitely, the agency said. It added that a new date for the concert will be announced at a later date.