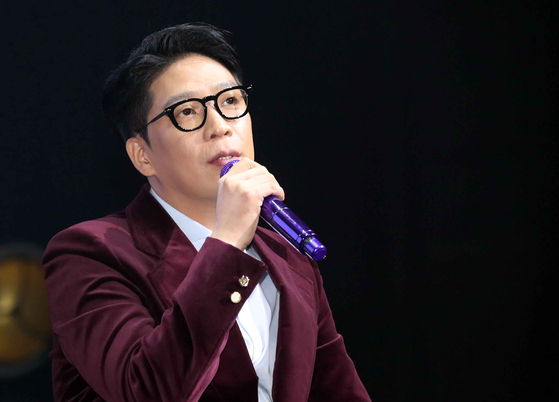 
Singer MC Mong will return to the music scene after more than a year with the release of his ninth album in December, his agency Million Market announced Monday.

He previous music, album “Channel 8,” was released in October last year, and came after controversy that the singer had tried to dodge his mandatory military service in 2010 by having his teeth removed. However, a court later found him not guilty of the allegations.

He stepped away from the entertainment industry after the controversy arose.

In March this year, the singer donated 30 million won ($27,000) to those hardest hit by the coronavirus, and in August donated 20 million won to those affected by heavy rains which lead to flooding in many parts of the country.

The wrath of 'cancel culture' wanes for K-pop stars

Chung Mong-gyu returns as head of KFA for third term