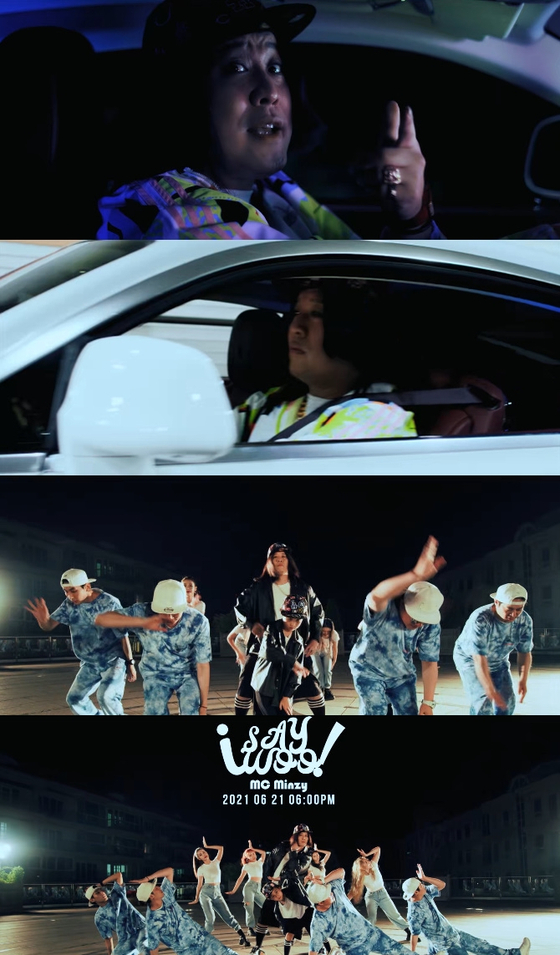 Comedian Jeong Jun-ha, who took on the alias MC Minzy to debut as a rapper, releases his first single on June 21. [JEONG JUN-HA]


The debut date of rapper MC Minzy, better known as comedian Jeong Jun-ha, has been confirmed for June 21.

The comedian first took the alias MC Minzy in 2016 during a mission in the MBC entertainment show “Infinite Challenge.”

The show aired Jeong taking a challenge to apply for the hip-hop audition program “Show Me the Money 5” in the same year. He was reviewed by rapper Simon Dominic on the show and failed to advance further in the first round.